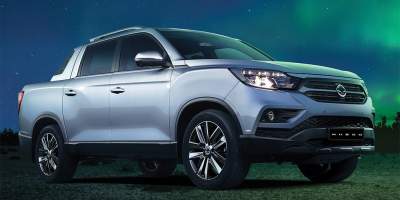 The novelty will receive a 2.2-liter diesel engine with four cylinders.

The company SsangYong has published the first images of the new pickup Musso, which means “Rhino”.

The car is officially presented at the Geneva motor show in March this year. The novelty will be sold in Europe where it will compete with the Mitsubishi L200. The truck will get a 2.2-liter diesel engine with four cylinders. The power plant will be 178 horsepower. Customers will be offered a choice six-speed manual gearbox or automatic with the same number of steps.

The novelty will be built on the base model Rexton. All versions of the car will be equipped with all-wheel drive system. The truck can carry up to 1050 kg of cargo in the back area of 2.04 square meters. The car will be able to tow a trailer weighing up to three tons.

As for SsangYong Rexton new generation, its premiere will be held in 2021. Design novelties will be engaged in Studio Pininfarina. Now the draft of the new Rexton is known under the internal designation C300.

At the moment, SsangYong and Italian design Studio are under the control of one company of the Indian Mahindra & Mahindra, which acquired three-fourths of the shares of Pininfarina for about 170 million dollars. 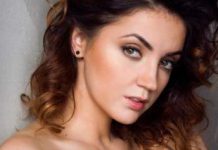 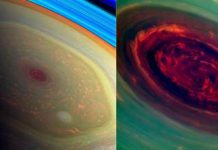