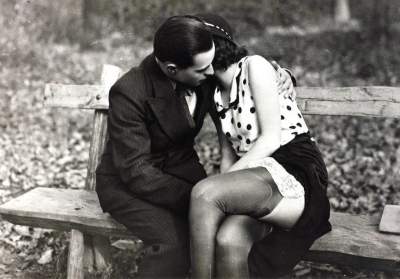 It is clear that to send such “gifts” in the mail was illegal, so they often exchanged secret.

In turn, the identity of most models, which is reflected in “French postcards”, also remains unknown.

Find brave souls willing to act in such photo shoots, it was not easy, so in the 1920s in this genre could often meet the same person. 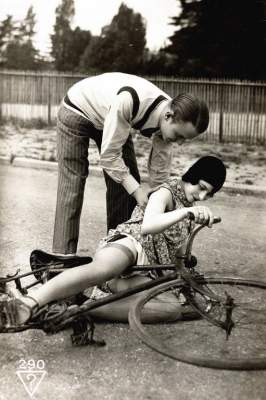 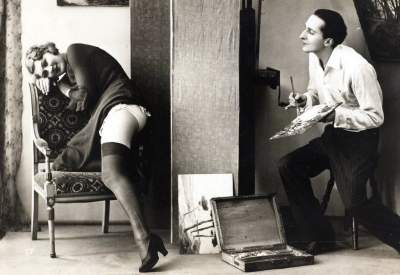 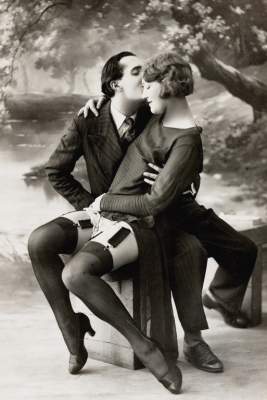 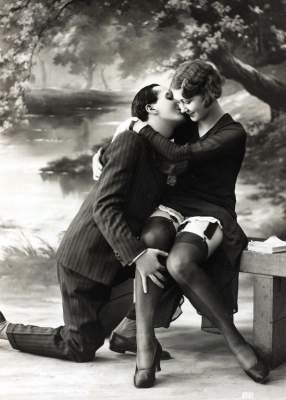