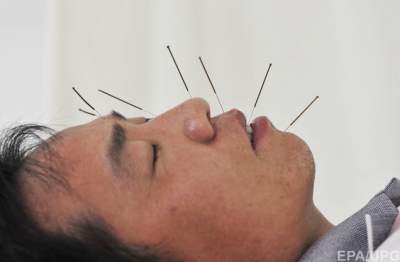 Acupuncture and homeopathy now will be banned.

The Spanish government plans to eliminate practices and methods of alternative medicine such as acupuncture and homeopathy, from the list of services provided by the medical centers.

According to AFP, the Ministers of science and health on Wednesday unveiled a plan aimed at avoiding a “potentially harmful impact” practices which “are used as an alternative or Supplement to treatment” evidence-based medicine.

The government of Spain did not specify what was meant by alternative medicine, but cited as examples acupuncture and homeopathy.