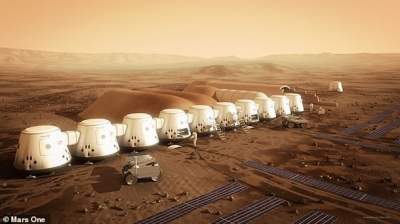 The spaceship with the colonists was to be launched to Mars in 2026.

Mars One planning to send humans to Mars to establish a permanent colony. In 2015, hundreds of thousands of applications were chosen a hundred men to fly to Mars. Then, it was reported that Ukrainian was selected in the Mars One project.

The author of the project Bas Lansdorp says that is not going to give up and look for a solution that would be acceptable to all stakeholders.

The Mars One project Ventures, has repeatedly yielded to criticism of scientists and specialists. They noted that modern technology does not allow to realize our plans. 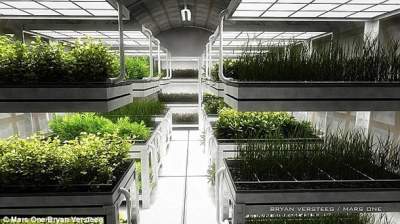 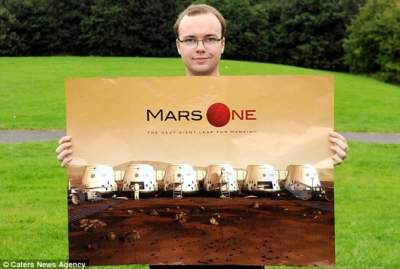 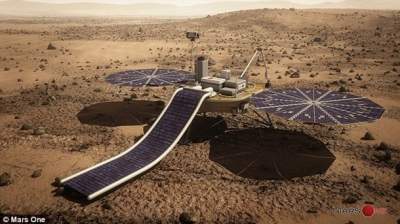