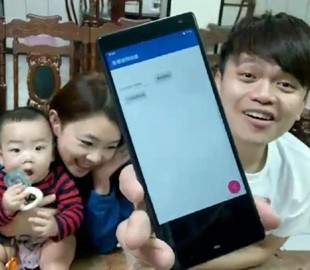 The network has already appeared renders, allowing to estimate the exterior news.

Sony is preparing for the MWC 2019, where it will present its flagship Xperia XZ4. His successor must find and Xperia XA2, which will differ by the presence of the cinematic screen CinemaWide aspect ratio 21:9. In the end, Xperia XA3 will present an elongated cell, which many had nicknamed “sausage”.

The network has already appeared renders, allowing to estimate the exterior news. Now the smartphone has turned up on video. But the moment the video was removed, but screenshots managed to scatter across the network. They confirm that the smartphone got rid of the chin, but retained a decent size top margin.

Today we know that the Sony Xperia XA3 will receive a 5.9-inch screen resolution 2520х1080 pixels, battery capacity of 3500 mAh, 4 GB of RAM, a dual rear camera and fingerprint sensor on the side. And then decided to follow the trend with the abandonment of the 3.5-mm audiojack.

Previously, there was talk that the novelty will receive the Snapdragon chip 660, but today it was reported that the smartphone is equipped with Snapdragon processor 636. 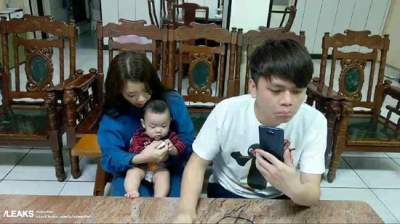 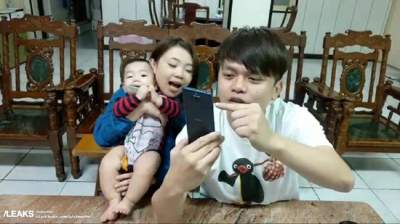