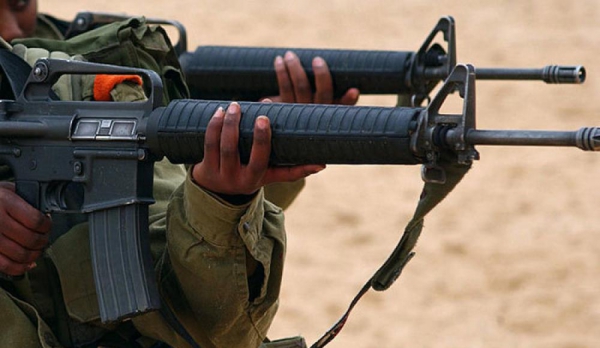 As reported mignews.com six IDF soldiers were arrested on January 27 along with 16 Palestinian and Israeli Arabs on suspicion of organizing a network smuggling arms and goods from the Palestinian authority to Israel.

It is expected that within a few months the soldiers would allow unregistered vehicles to pass several checkpoints in exchange for bribes and other services.

Earlier mignews.com it was reported that the General security service of Israel ( SHABAK) announced the opening of the spy network of Hamas in Central Israel.