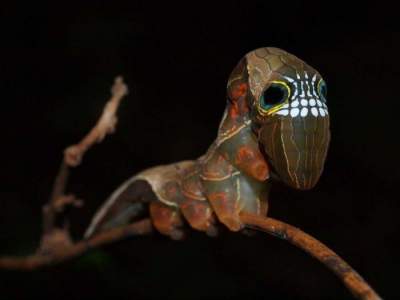 The wonders of nature.

Phyllodes imperialis caterpillar, caterpillar of the Imperial fruit moth. The usual grey caterpillar, the usual gray butterflies that feed on fruit juices most of my life pretending to be grey leaf and eat fresh greens. But when a threat to the baby raises and twists its head and front legs, revealing the crease in the place that we would call the neck, opening the attacker an incredible figure of watchful eyes. Lives in Papua New Guinea, Australia and Solomon Islands. 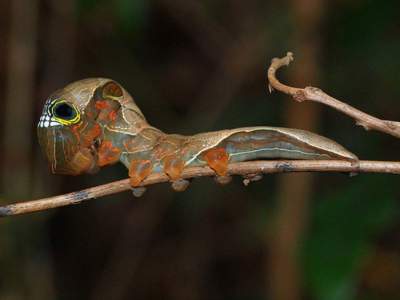 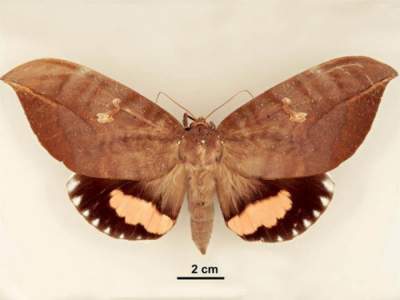 Aetalionidae Treehoppers, Melizoderidae, and Membracidae –
several families of humpback. Widespread in North and South
America. Some species have large spines and spikes charm
forms. Include 3200 species. Imagine all your life
to study the bizarre forms of these guys and never finish the work. 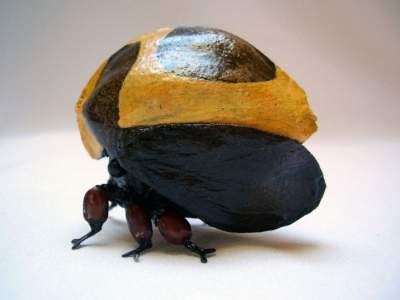 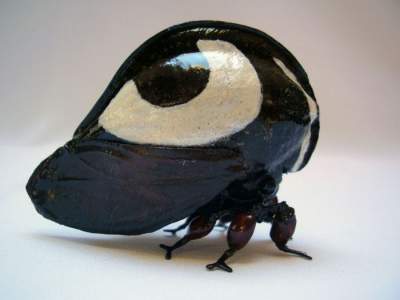 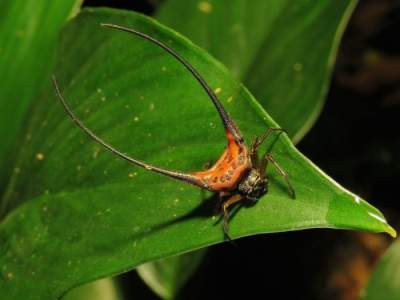 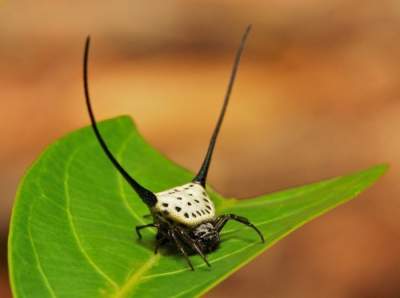 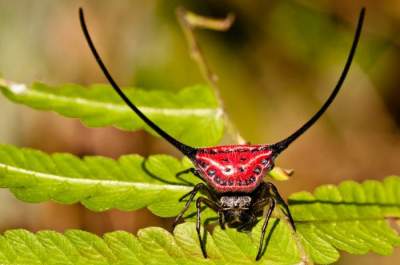 Hemeroplanes caterpillar
or caterpillar – snake. It lives in the tropical forests of Central and South
America. If you wander in the Colombian jungle, and see slowly
swelling serpents, or 13 of the snake, which is the most plausible
swinging and takes a stand before biting it. But maybe not. In
the tropics and snakes a lot. 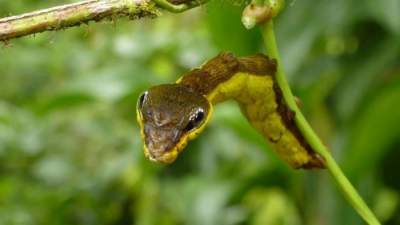 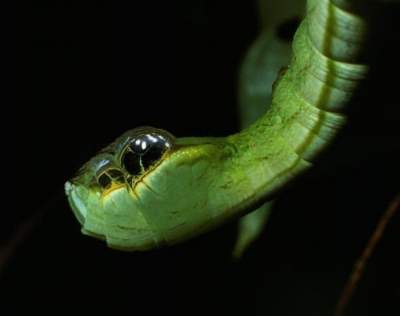 Micrathena gracilis, one of the spiders of the Orb-web spiders. Can weave circular webs up to 30 cm in
diameter. Weave do only females, males go to visit. If
two come at the same time, the second can eat. There’s someone more beautiful.
Live in North and Central America. 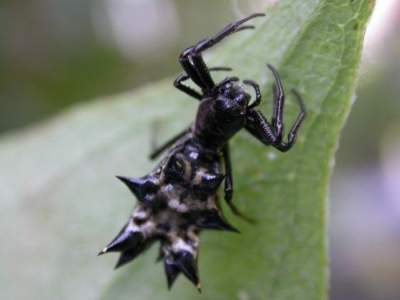 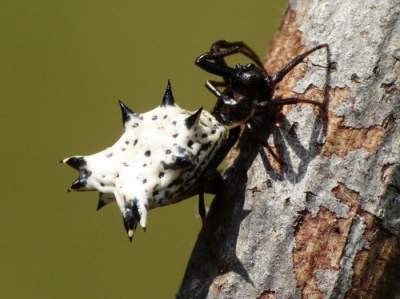 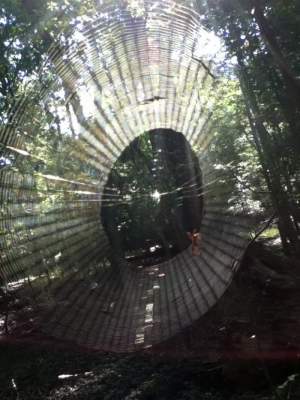 Isochaetes beutenmuelleri,
glass moth or Cinderella in reverse. The caterpillars of this species are more similar
on Christmas decoration for the new year. Thin and transparent growths
covered with poisonous hairs, touch quickly causes dermatitis.
Adult with wingspan of about 2 cm. on the contrary anything
plain gray moth. Live in North America. 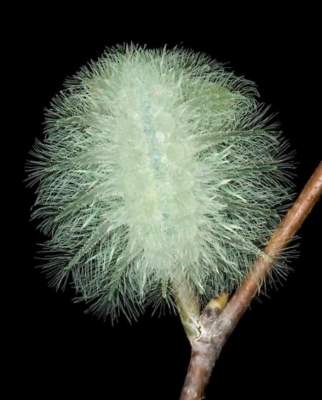 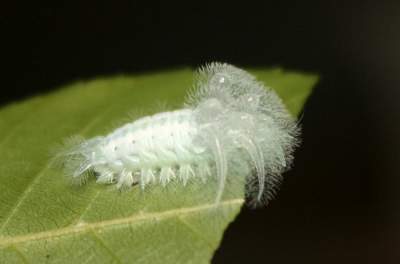 Bugs trilobites – Platerodrilus. Russian
name from the appearance of the wingless females. Yes, the female is without wings all
life creeps in rotting bark and withered leaves, and the winged male
flying in the skies and eating fresh greens. Interestingly, the female eats the most
immortal rotifers. 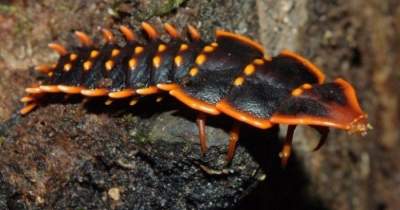 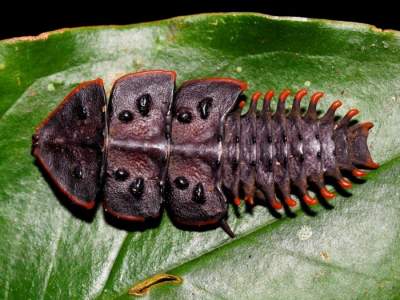 Pterodictya reticularis, deltacity,
pig or planthoppers. Crazy insects adorning their own
ass wax. In General, these > > fancy patterned and lace – anal
tubular wax small cicadas. The process of decorating is associated with
the need to invade their mouthparts into plant cells, where
low-calorie juice contains under pressure. To hold the juice inside
and digest the insect produces the analogue of the wax, and as
still a lot of food in the digestive tract as there is a pressure
sharply feces sometimes go along with wax and take different forms. Have
what species is thinner and not as colorful. There are species which decorate not
himself and all around. For example your car, if you were Chinese and put it
close to the bushes. 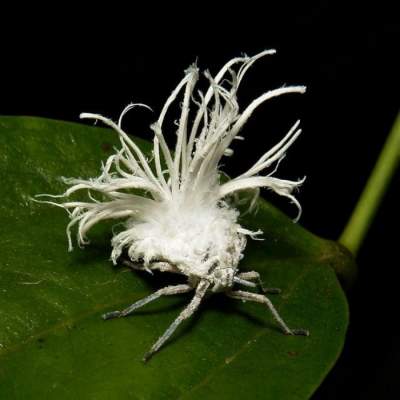 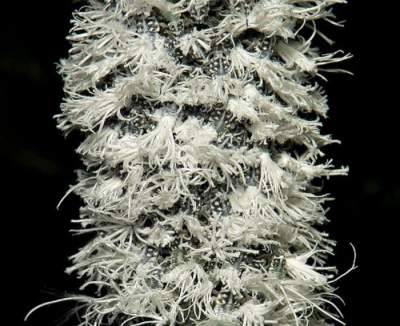 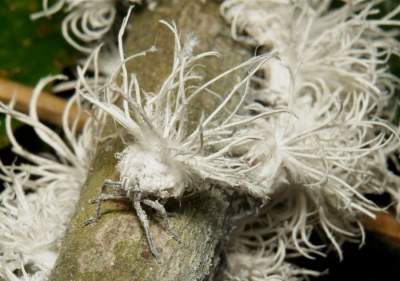 Pseudocreobotra wahlbergii or
spiny flower mantis. Lives in southern and Eastern Africa. Although very
actively bred in captivity. Known for their “nines” on the wings
which in the unfolded state remind interested glance.
The female lays ootheca (laying eggs), three times more, which
then hatch into mini squad mom’s copies in 50 goals. 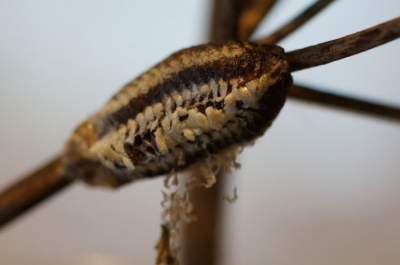 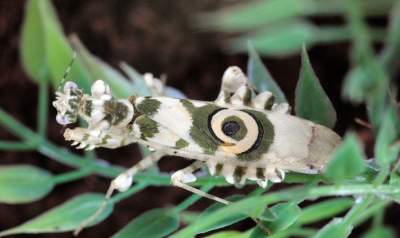 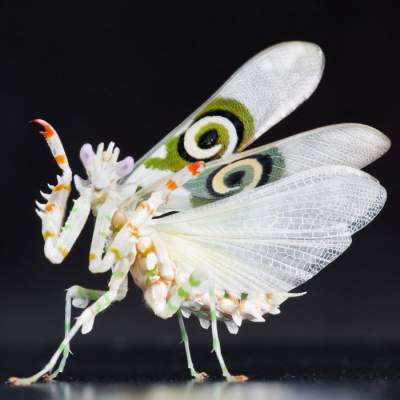