The company Meizu has launched its new smartphone E3, which confirmed almost all of the recent rumors about him, except for one thing – Android OS 8 Oreo new firmware Flyme OS it is still not received. 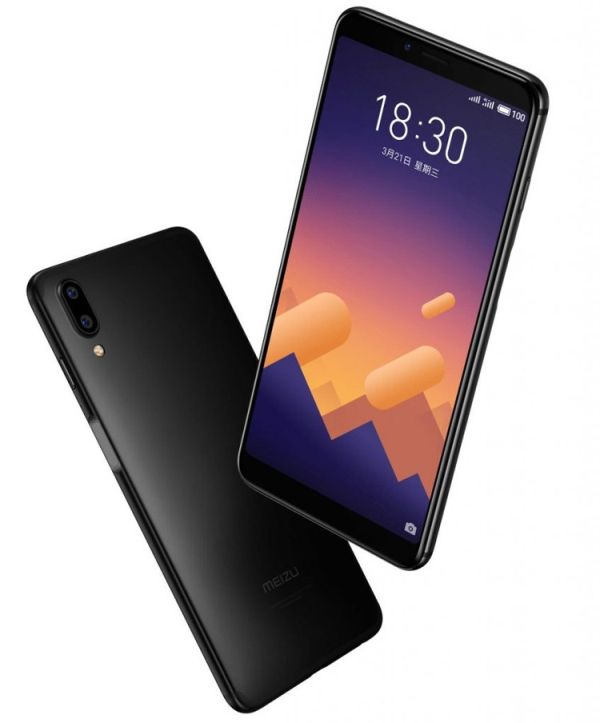 At the time of the announcement of the new Meizu E3 is powered by Anroid 7.1.1 and comes with a shell Flyme OS 6.3, but probably the update will be released in the near future. The smartphone screen is an IPS panel with a diagonal of 6 inches and a resolution of Full HD, and on top of it installed the 2.5 D glass to visually reduce the thickness of the side part. According to official data, the display covers 83% of the NTSC colour space.

The cost of the smartphone Meizu E3 starts at 280 US dollars for the version with 64 GB of memory, and if you need 128GB ROM, you will have to pay 315 USD. Both versions of the phone weighs 160 grams at a thickness of 8 millimeters along with a battery on the 3360 mAh and are sold in black, blue and gold shades of the body, and they include 6 GB RAM, Qualcomm 636 eight cores at 1.8 GHz with graphics Adreno 509, and three from Sony camera – front 8 MP and dual 12+20 MP with aperture f/1.9 and f/2,6, respectively. Also in the range Meizu E3 has two slots for SIM-cards, microSD slot, LTE modem, rapid charging for USB-C and modules Wi-Fi 802.11 ac (dual-band) and Bluetooth 5.