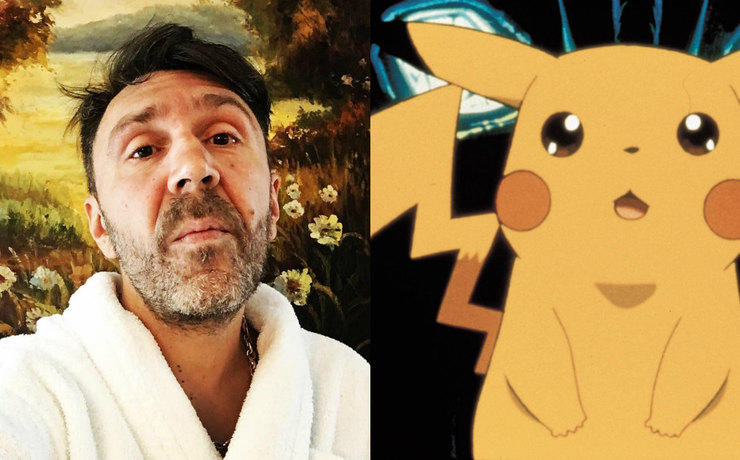 Sergey Shnurov once again confirmed its status of the artist, the lyrics of which are always on the wave of trends, and did not miss the opportunity to sing a comic song about the game with augmented reality Pokemon Go. Fans of the leader of group “Leningrad” was delighted! 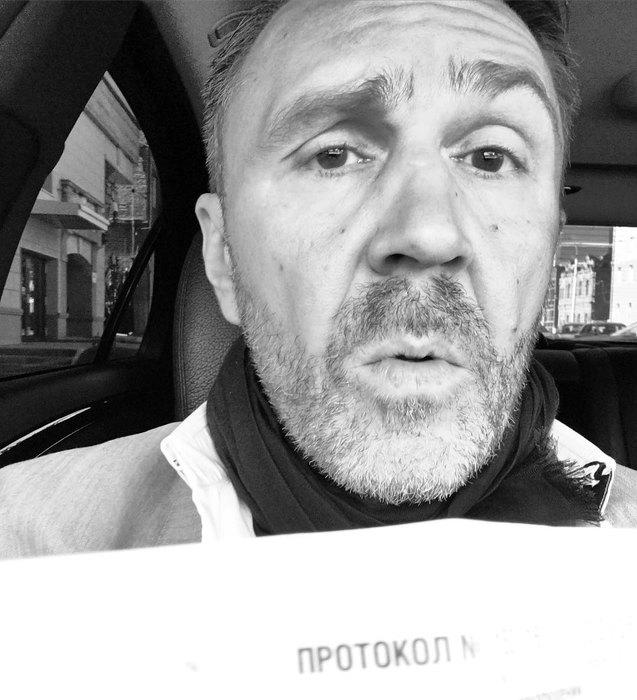 “Hey, baby, baby, Kamon, Kamon, Kamon! Hey, I’m very rare, I rare pokemon”, — sang the Cords to the guitar, what really amused his fans. Video less than a day collected 230 thousand views, and he, apparently, has all chances to become an Internet hit. On whether the track of the pokemon in the new album, the musician mysteriously silent. 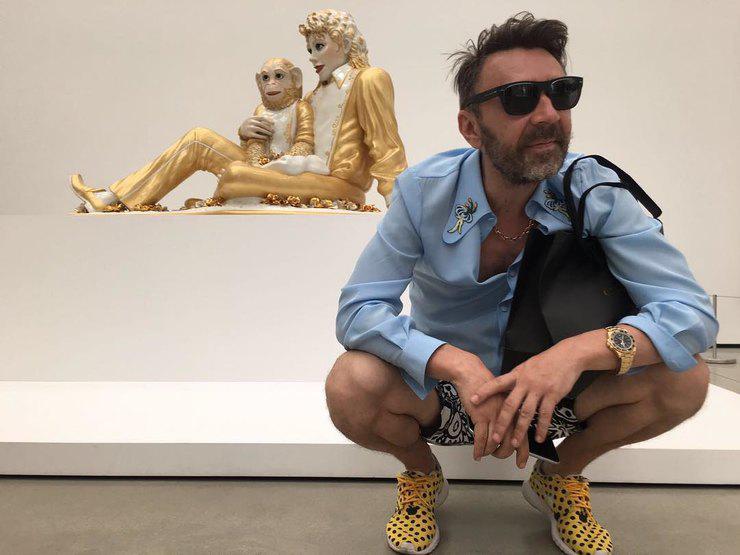 Mobile app Pokemon Go just a week has conquered the world: the app has caught up in popularity with Twitter. The Russians also came to love the new “toys” and just as happy to prey on animated animals on the streets. 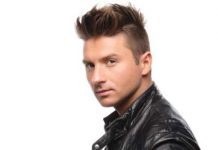 Sergey Lazarev has shown how to rest with his son 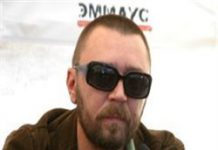 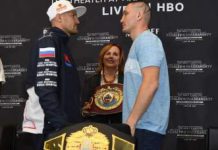 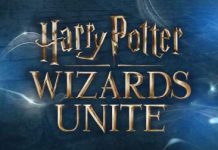 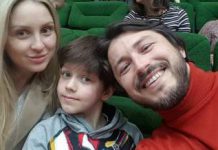 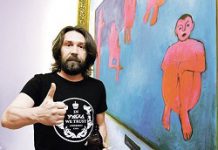 Sergey Shnurov bought an apartment in Bryansk pensioner, 30 years living in the stables