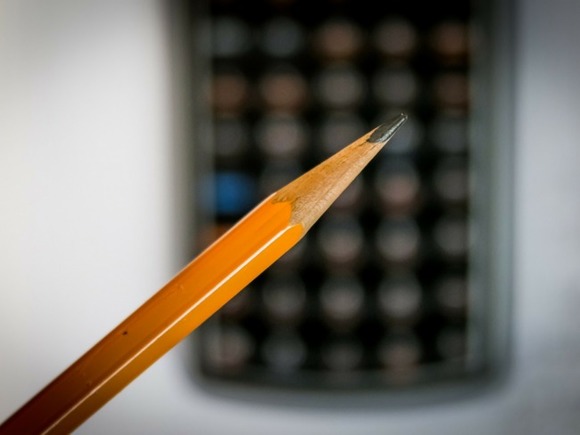 The Financial Times admired the Russian tax system, writes “Rossiyskaya Gazeta”, saying that in Russia the difference between the planned and actual revenue from VAT is only 1%, and in the UK as much as 9.1 percent. But tax collection in Russia is higher than in the UK, not because of advanced technology Big Date, or increased responsibility of citizens, as explained by the officials.

The reason for stringent regulation, as a result of which, firstly, are closed temporarily while disabled or businesses (so as not to spoil the statistics), and secondly, the tax authorities impute the taxes that entrepreneurs often do not agree, but to defend their right in court do not have the ability — the judicial system is mainly on the side of the state.

As a result, almost 100% collection rate of VAT achieved by the tension of administrative resources, high number of employees of fiscal authorities and the psychological pressure on businessmen. Now the situation seems to be even further squeezed due to the so-called self-employed and those who donate their grandmother’s apartment. Self-employed nurses, Tutors and other workers who ask for nothing from the state and somehow provide for themselves and their families due to the “pasture”.

Now the number of registered self-employed and the amount of collected taxes from them include, writes today “Kommersant”, in the KPI which will be used to assess the effectiveness of regional governors. In other words, now the state will take them! So will fine and punish all who had the temerity to place an ad on any website freelancers. Earned or not — is another question.

Encroached on the additional income was under suspicion. It kills initiative and creates a tense atmosphere where people are afraid to work for themselves. And the more effective are the governors, the atmosphere for self-employed to be anxious. I’d like to be wrong. But so often, like the best, but it turned out…

Oleksiy Filatov, the President of the Union of Officers of the “alpha”