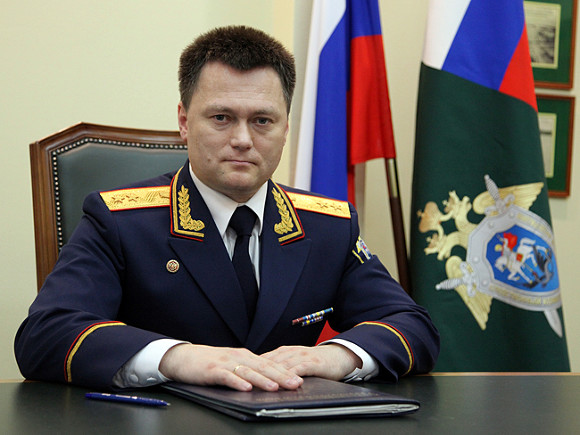 I assume the appointment of Deputy head of the TFR attorney General in any case indicates the end of many years of confrontation between the two law enforcement agencies. In this case the consequences may be more significant.

For example, TFR can not wait for liquidation with the return of the investigative authority back to the Prosecutor. That is what called Yuri Chaika all the time after the selection of SK, first the Prosecutor and then in an independent Agency. In this case continues the trend in the elimination of redundant law enforcement agencies — remember the abolition of the Federal migration service and the Federal drug control service three years ago.

But the scenario may be different. In the last 15 years there has been talk of creating a Federal investigation service with the consolidation of the investigation in the same hands. A powerful strengthening of the FSB in recent years greatly unbalanced power clearing, restoration of this balance can be one of the tasks of the outbreak of the transit authority.

The big question is whether to keep the post Alexander Bastrykin? According to the logic of the previous synchronous octavos of the heads of the warring security agencies, he will also receive care. Therefore, there will be intrigue of who will lead the investigation and how it will be.

In any case, there will be a consolidation of investigative functions from the maintenance of prosecution in courts. Appointees Gulls will begin to leave EN masse senior positions in the Prosecutor’s office, will begin active redistribution of spheres of influence.

Security forces entered the zone of turbulence, wear your seat belts! Remember the oxygen mask first to yourself, then your family).