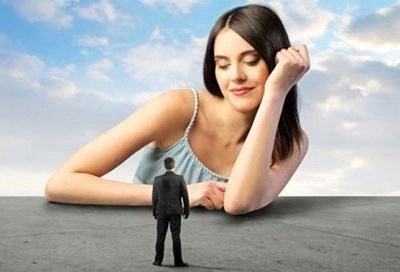 9 February 2016, 19:03
Love at first sight in women does not occur, according to British scientists – tender feelings for the opposite sex the beautiful half of humanity can appear only from the sixth look.

According to the online edition Raut, after a series of experiments, researchers from Britain came to the conclusion that women not enough a glance at the man, for the appearance of feelings of love. Such conclusion scientists have made on the results of observations of behavioral responses of single women.

The researchers found that when it comes to feelings and relationships, the female half of humanity does not accept hasty decisions. Feelings occur in women only after they have in mind gives you the complete picture, showing the potential for object love.

The study showed that when meeting with men to determine the prospects of relations of the fair sex spend an average of 45 seconds. Initially they will evaluate your eyes and facial features of a potential partner, after which more details of his research. After looking at the face of the man, the woman gently lowered his eyes to his hands, to check for a wedding ring.

If it is not there, ladies glance down even lower, namely shoes men, simultaneously estimating and the state of his clothes. Next, the fairer sex appreciate men posture, his speech, behavior and ability to stay in the community. Only after this Charmer turn their attention to the physique of the potential suitor, and then assess the condition of his skin and back to the hands to assess the condition of the nails. Only having satisfied what he saw, the woman will decide whether she should continue to communicate with new friends and what character it may have.

The researchers explain that men on the contrary susceptible of love at first sight, because most of them are visual. But women’s stories about lightning love’s the authors of the study called the game of the mind, because earlier studies have already revealed that the brain of a person in love, being in a state of euphoria, a tendency to create false memories, including about the first feelings after meeting.

Experts believe that this study will help them in the study of psychological and behavioral characteristics of the female half of humanity and will also help to determine the nature of the actions and decisions of the fair sex. Scientists do not exclude that their findings on the results of the study, even will help them to unravel the secret of female logic that is currently an impossible task, not only for ordinary men, but for the most of the great minds of our time. 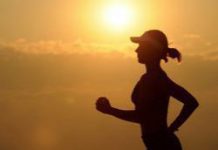 Biologists: some people suffer from allergies on a run