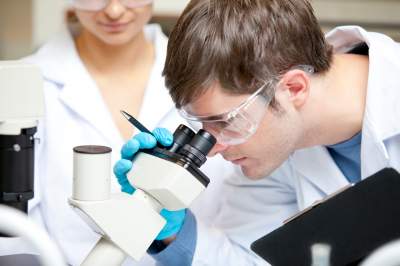 A group of Japanese scientists from Tohoku University succeeded for the first time in the world to grow stem cells of human placenta.

So, scientists have grown stem cells trophoblasts – cells that form the outer layer of the embryo and also participate in the formation of the placenta.

“Trophoblast cells play an important role in interactions between fetus and mother”, — explained the head of the research group of Professor Takahiro ARIMA.

According to him, these cells in the blastocyst protect a human fetus from the external environment and will eventually become the placenta, providing the unborn child with essential nutrients.

Too large or too small number of trophoblasts may lead to tragic consequences for mother and fetus. In particular, such an imbalance in the number of cells is the cause of the miscarriages in the early stages of pregnancy or other complications manifesting at a later date.

Further scientists have found that to survive and maintain its functions in such cells it is necessary that certain proteins were activated and others not, and that was done.