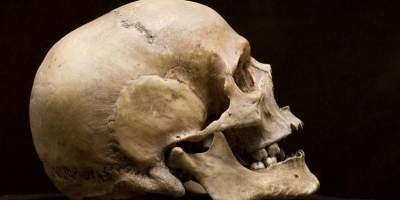 Scientists from the University of Athens in the Acropolis Museum recreated from skull face 18-year-old girl who lived about 9,000 years ago.

The researchers called it of agvi, translated “Dawn”, as she lived in Ancient Greece, which is the beginning and the “cradle” of world civilization. So far, about how she lived and how she died unknown. However, scientists were able to reconstruct her skull.

The latter was found in the cave of theopetra in 1993. The remains belong to the period of transition of the ancient population of this region from the arrange of hunters, nomads and gatherers, to a society of settled life and growing their own foods and cultures.

Experts have conducted computer-based tests, in particular imaging. Then using a 3D printer they have received an exact copy of the scan results. Archaeologists found the ancient girl’s cheekbones, her eyebrows, chin and other facial features.

See also: Spectacular footage of a collision between two galaxies

The color of the skin and eyes restored at the General information about the people of this region. 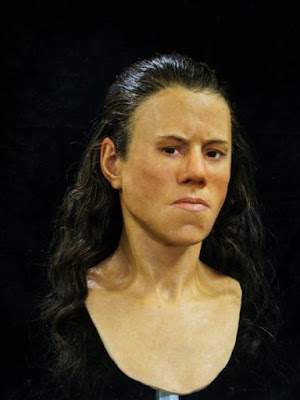