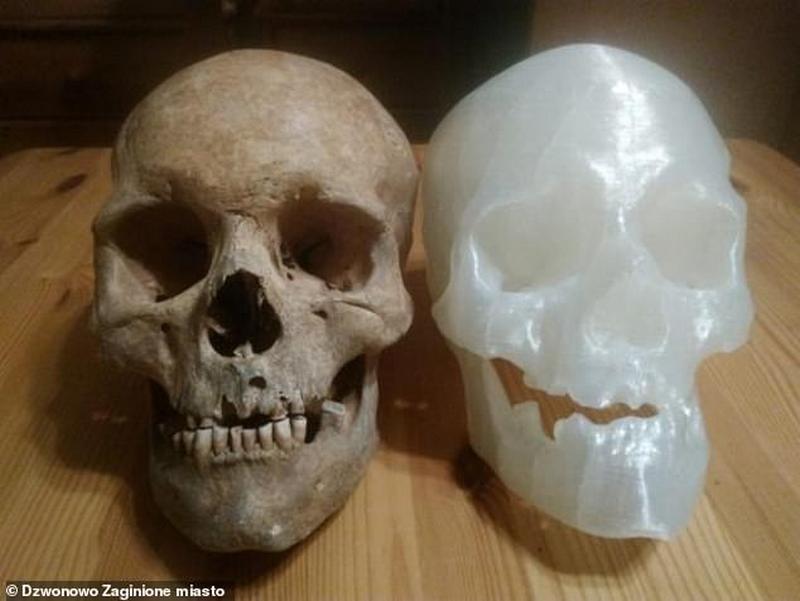 The remains were found six years ago.

Scientists using 3D technology revolutionized the appearance of a man who lived 500 years ago in “lost” medieval town of Poland, reports the Chronicle.info with reference to the Apostrophe.

Archaeologists have discovered a lost medieval city in Poland six years ago — there was a huge cemetery with more than 100 skeletons.

The attention of researchers was attracted by the skeleton men aged 35 to 44 years. They scanned his skull with signs of malocclusion and reconstructed face with a large forehead and a pointed nose.

“Who was the deceased? I have no idea. We can only guess that he was a merchant or craftsman. He was almost certainly a resident of a medieval Jonova,” said archaeologist Marcin Krzepkowski.

It is noted that the existence of the medieval city Drzonowo was not known until 2016, but the archaeologists found thousands of artifacts, preserved in the cellars of the now extinct houses. It combs, grindstones, iron knives and flamethrowers, ornate bourgeois and knightly belts.

“Found artifacts attest to the rich material culture of citizens”, — said the researchers. 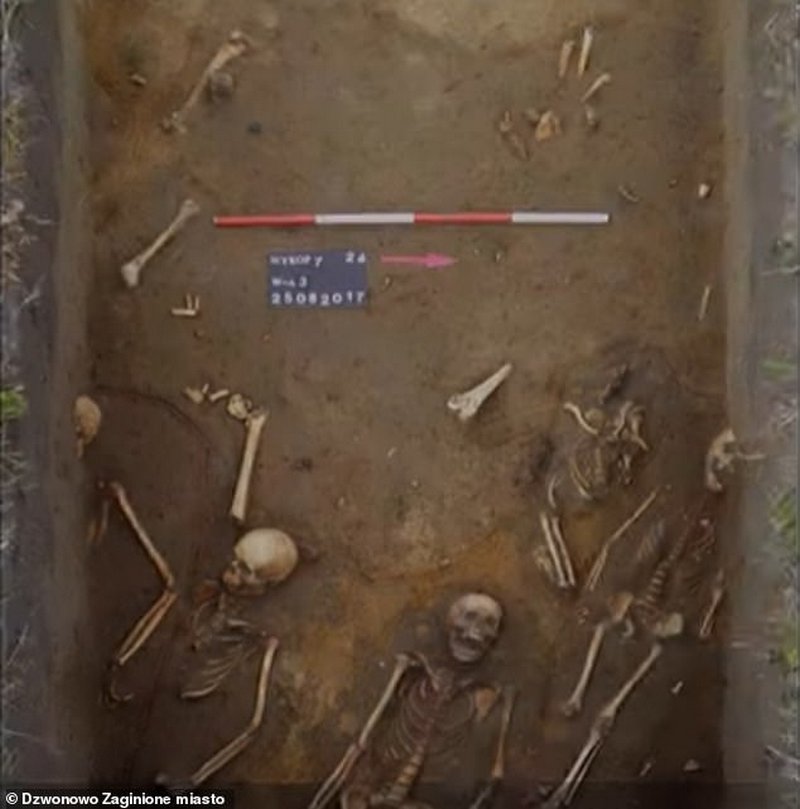 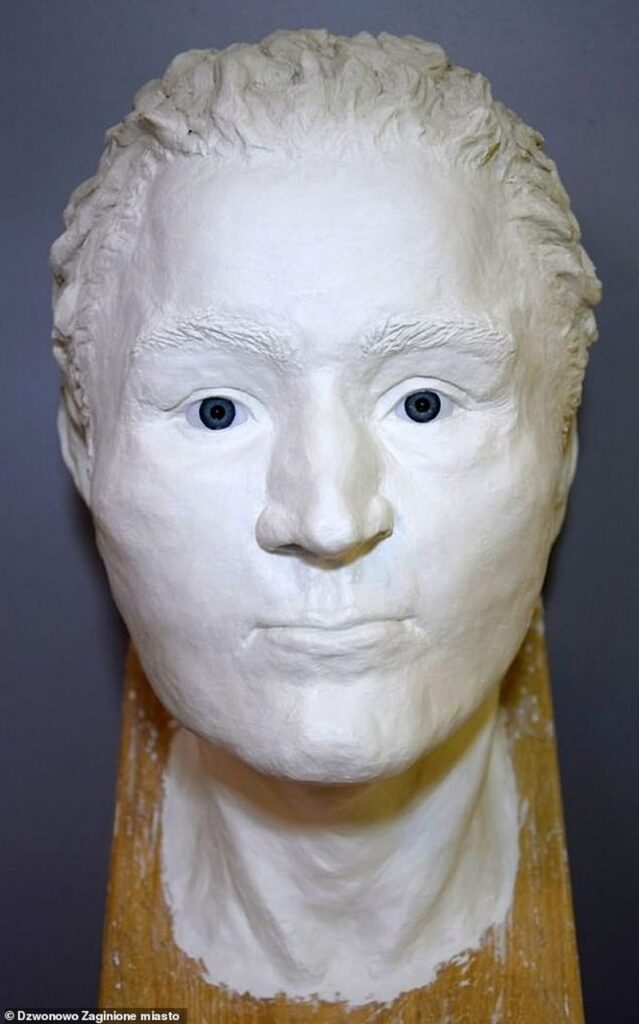