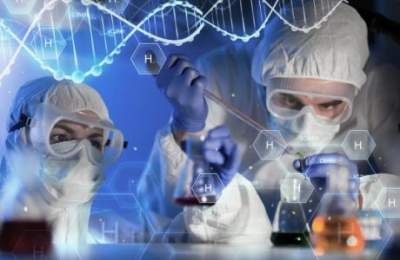 German virologists warned of the danger of experiments with viruses, disappeared many years ago. The body of modern man may not be ready to resist viral diseases from the Middle ages.

Due to the fact that scientists from Canada was re-established virus, which was thought to be extinct, German virologists warn of the danger of creating “superbugs”. An example of such a virus can be a modified form of smallpox.

Specialists from Germany suggest that the immune system of modern man is not prepared for viral diseases from the Middle ages and not be able to resist them. One of the latest threat developments virologists – modification of the smallpox virus for which an effective neutralizing tools.

Old antiviral drugs are ineffective due to changes in the genetic structure of the virus. According to researchers, the available antiviral agents must be disposed of, and then to start developing new drugs.