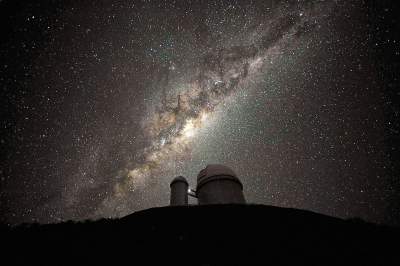 Scientists from Harvard University have managed to create a mathematical model. It shows that organic life can spread.

Thus, the “relay of life” passed from star to star in the milky way galaxy.

Panspermia – transfer living organisms through space. This idea is not new, but it was considered on a large scale. Was created a computer model that proved that the milky way can contain a system of exchange defined biological components for the origin of life.

Researchers from the center for astrophysics at Harvard University found that the Solar system acts as a “network fishing” for the capture of interstellar objects of this type. Larger star systems like alpha Centauri can pull entire planets the size of Earth.

“Travelers of space” – it’s a rocky or icy objects comets that are pushed beyond their native system, they can travel light years. If we assume that such life can exist for millions of years, even in our galaxy must be millions of objects, which are objects for the origin of life even at the worst mathematical models. This means that panspermia it is theoretically possible not only in the milky way galaxy, there may be intergalactic objects of this type.