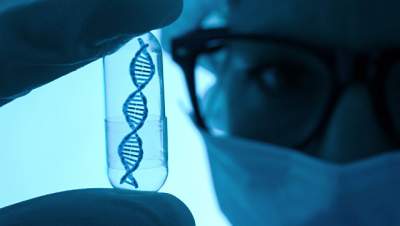 Scientists who examined the American sectarians, came to an unexpected conclusion.

An international group of researchers from Japan, USA and Canada, have identified a mutation in human DNA, which promotes longevity, improves metabolism and lowers the risk of developing diabetes. Article scientists published in the journal Science Advances, a brief account of the scientific work described in the press release at EurekAlert.

Experts conducted a genetic analysis among the representatives of the religious community of Amish living in the city of Berne (Indiana, USA). It turned out that the DNA of 43 people carrying a nonfunctional copy of the gene SERPINE1, which encodes inhibitor-1 plasminogen activator (PAI-1).

PAI-1 is a protein which is high content which is typical for older cells. For people heterozygous for the mutated SERPINE1, when only one of the two copies of the gene is defective, was characterized by a significantly long telomeres in cells leukocytes, reduced insulin levels in the blood. Mutation less frequently suffered from diabetes and had a high life expectancy.