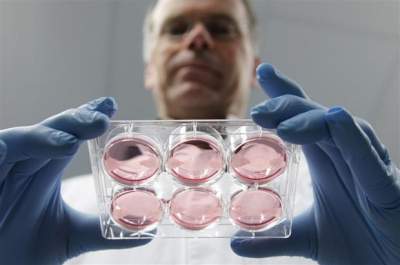 Doctors have grown a real human brain, a new era in science.

Scientists from the University of California raised hundreds of “mini-brains” which resemble the brain activity of premature babies born via 25-39 weeks after conception. Organelles similar to the human brain, grown for 10 months. 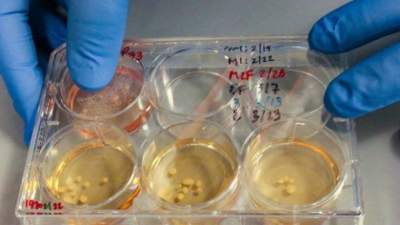 Researchers under the direction of neuroscientist Alison Muotri cultured stem cells and formed tissue, which can interpret sensory information.

“The organelles are far from an actual human brain. They are not in those cells that are contained in the cortex,” explains Muotri. 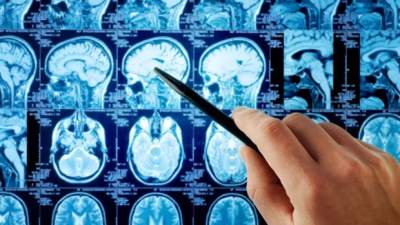 But with the help of “mini-brain” scientists can study the development of such brain disorders as autism or epilepsy. Also the researchers hope will come closer to understanding the origin of consciousness. To achieve this, the team will have to grow the organelles are much longer and closely monitor their development. Summer, this same team of scientists were able to grow “brains” of the Neanderthals – the organelles of the cells with the genome of our distant relatives.

Over the last decades, the science in this area is very much advanced. 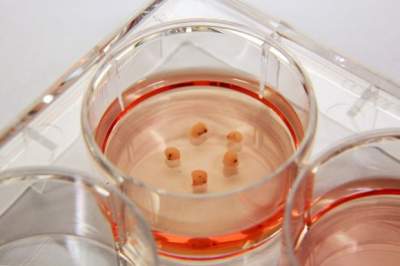