In the network appeared new very realistic image of the flagship smartphone Samsung Galaxy S9+ probably official. It the device is represented without the cover and finally you can see the main difference from S8, S8+ S9. 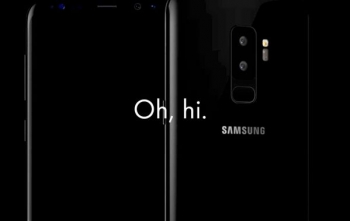 This, of course, about dual camera located on the rear panel of the Samsung Galaxy S9+. As expected, the modules are arranged vertically one above the other, and just below is quite large fingerprint scanner. In General, it can be seen in the design of the rear panel is very surprised Cyclops, who opened the second eye. Other visual differences from the next of kin Samsung Galaxy S9+, except that the 9-series will be thinner than the 8th generation. Before the announcement of the smartphone there is very little time – it will be shown in Barcelona at the show Mobile World Congress 2018 25 February this year.

According to reports, the monoblock will embed Qualcomm processor 845 or the Samsung 8895 depending on the region of distribution, dual camera and 6 GB of RAM and 64 or 128 GB of permanent memory. Along with S9+ S9 announce and simple – he will be not only smaller (screen 5.8 inches vs. 6.2 inches at S9+), but much weaker: a single rear-facing camera, 4 GB of RAM and 64 GB ROM. 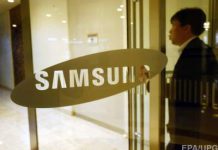 Samsung has developed a new method of unlock