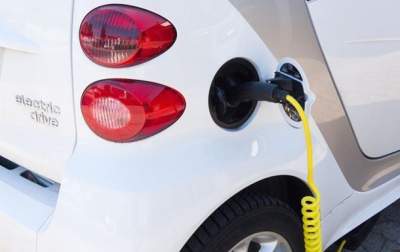 Over the past year the world has sold more than 1.2 million electric and hybrid cars.

For 2017 in the world has sold more than 1.2 million electric vehicles and plug-in hybrids, compared to the 2016 growth in these segments of the car market was 57%. On Thursday, January 25.

It is noted that the majority of cars sold came exclusively to EV – their share was 66%. Accordingly, the plug-in-hybrids (PHEV) took 34%. 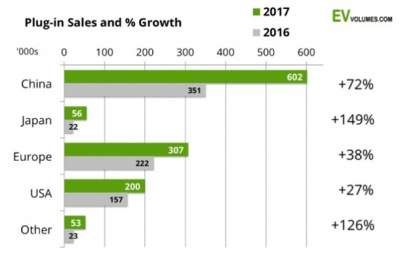