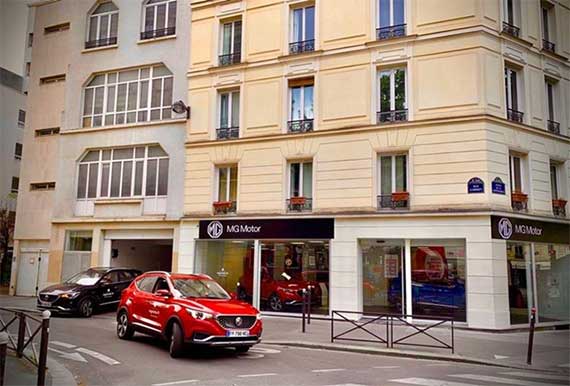 Initially the store will sell all-electric crossover MG EZS, according to SAIC, without specifying yet the price of the car (electric car).

EZS, battery version petrol ZS, so far the only electric car in the product line MG. The crossover sold in China from March 2019 where at dealers it is from 119,800 yuan ($16,920) subject to state subsidies.

SAIC started the MG EZS export from China to Europe in September 2019. France is the fourth European country, where he began selling car, after the UK, Holland and Norway.

SAIC manufactures cars and light commercial trucks under the MG brand in China, Thailand and India.