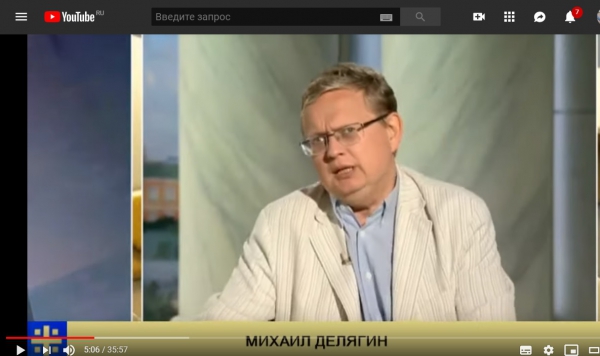 “Sabotage” the government is still in power only because of real money to get the economy out of crisis, no one can offer.

This is the only remedy lies beyond the understanding of liberal economic science, it is in the sphere of structural reforms, which is to eliminate the social base of capitalism – the elimination of wage nature of work.