Irish Ryanair airline has faced a cost of € 300 million in the recently closed financial year as a result of previous agreements on aviation fuel. Due to the corona crisis and the price war between Russia and Saudi Arabia, the oil price has recently fallen sharply. But Ryanair had previously made so-called hedging agreements on the supply of kerosene.

Ryanair’s fiscal year ended March 31. The company warned on Friday that the profit for the year, partly due to the extra burden, will amount to around 950 million euros. That is at the bottom of the previously issued bandwidth.

Ryanair did not dare to forecast for the new financial year, given all the problems surrounding the corona crisis. As a result, almost all aircraft remain on the ground. Of the schedule of 2500 flights, less than twenty are operated daily. 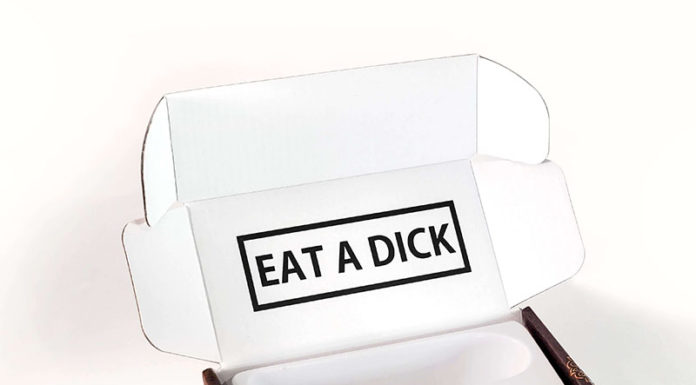 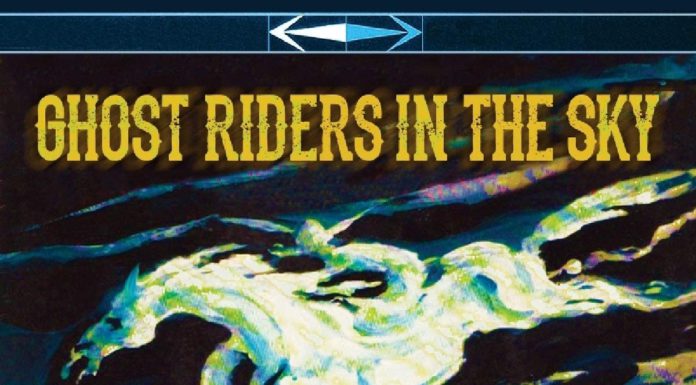 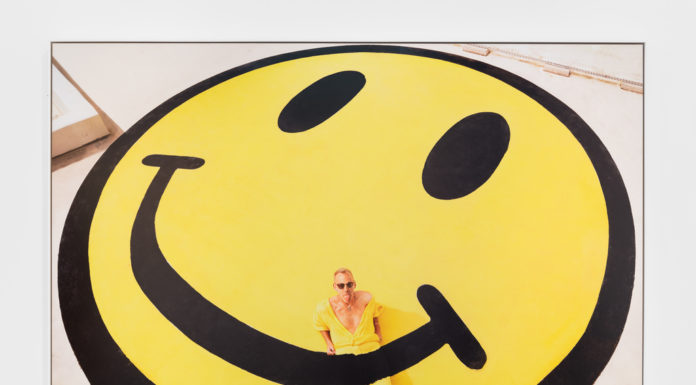