On the morning of Friday, January 10, in the area of the Bosporus Strait the Russian tanker, which was carrying oil and chemicals, crashed into a Turkish fishing boat.

Previously in Turkey, the Russian missile cruiser “Marshal Ustinov” crashed into the coast with the passage of the Bosphorus Strait, reports the Chronicle.info with reference on the Facts.

According to the newspaper HaberTurk, a Turkish fishing vessel, which after a collision with a Russian tanker sank, managed to rescue three crew members — all of them Turkish citizens. Three more fishermen are looking for.

It is reported that the collision occurred at 6:35 am. Tanker Glard under the flag of Russia was in Izmir. Rescue operation continues — the emergency directed 5 boat crew and divers. 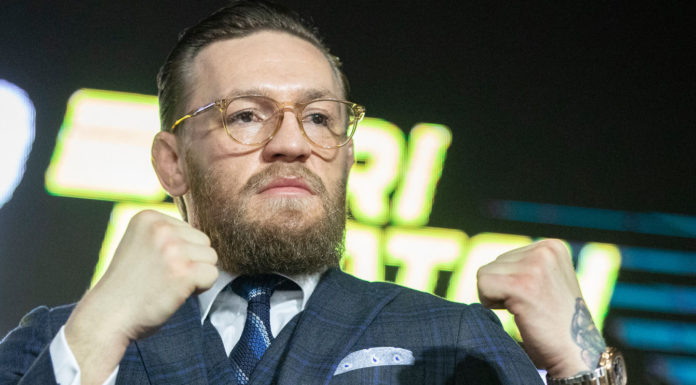 Conor McGregor gets popular outside his sport with boxers, social media stars wanting to stage a fight with MMA legend. It's even some kind of line forming to get him to the ring. Pacquiao about boxing match with McGregor: 'I want to experience that, fight...
Read more