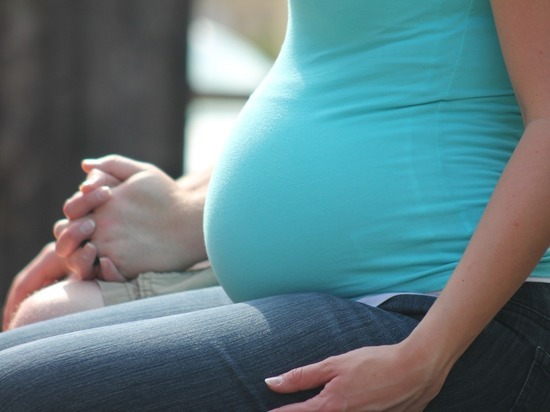 To make predictions more accurate of preterm birth came from the experts of scientific research Institute of obstetrics, gynecology and reproductive science named after D. O. Ott. To do this, they are looking for additional markers of possible complications. Work supported by Russian science Foundation, was published recently in the journal Molecular Sciences.

Premature labor — in the period from 22 to 37 weeks is not resolved in the scientific community problem. According to who, globally every year are born prematurely, approximately 15 million children, more than a million die from complications. In Russia, the number of premature close to the mark of 110 thousand a year, more than half of cases lead to diseases and death of children. Causes of premature birth can be different diseases. The most common physicians include preeclampsia (increased permeability of the vessel walls and blood pressure of the mother). But the mechanism of occurrence and development of this and other common and severe factors to miscarriage the child is still not fully understood. Therefore, scientists began to search for new markers of complications.

As reported by “MK” in the Institute here for the first time in Russia have decided to create a “rich” collection of biomaterial expectant mothers at different stages of pregnancy. The experiment involved everyone expectant mothers, regardless of age, characteristics of heredity and state of health.

For the duration of their pregnancy three times they give blood and urine sample, giving scientists the opportunity to monitor their condition on a molecular level from the first weeks up to the birth. To find out what they ended and how the whole passed the pregnancy, specialists in the event of premature delivery we return to the samples taken at different stages of pregnancy, and conduct deep analysis, namely, what trimester blood women appeared anxious biomarkers.

To date, there is evidence of several biomarkers based on biochemical studies. For example, the protein placental growth factor observed from the second trimester in preeclampsia, or micro RNA 210 that appear in the placenta and bearing the risk of hypoxic complications, as well as beta-amyloid which make themselves felt in the second or third trimester of pregnancy. Only by assessing these and other factors, you can more accurately predict the onset of delivery before term.

In the end, scientists hope to improve the accuracy of the predictions of premature birth by up to 90 percent. Today, their accuracy is 50-60 percent.