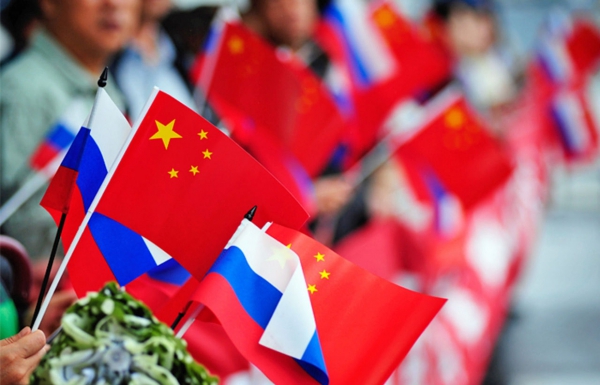 To 2024 volumes delivered to China Russian meat could reach $814 million, according to RBC.

KPMG experts have called the most promising for exports to China of the domestic products. According to the study “the food Market of the PRC: opportunities for Russian companies”, the greatest prospects for export of Russian meat and meat products.

By 2024 Russia, analysts say, could supply China with meat at $814 million But to increase the supply of Russian producers will be able only in case, if China will remove the current restrictions on import of cattle meat and pork due to outbreaks on the territory of Russia dangerous animal diseases (African swine fever and foot and mouth disease in cattle).

The representative of the Rosselkhoznadzor Julia Melano said that the Agency appealed to the Chinese authorities to allow the supply from the regions where there were outbreaks of dangerous animal diseases. According to her, the question of the removal of restrictions in August will be discussed at the meeting of the working group with the Chinese colleagues.

While Russia can supply China with meat only chicken: negotiations on the opening of the market took six years, and in November 2018 Russia and China have signed the protocols on mutual deliveries of poultry and dairy products. To export chicken to China may 23 accredited Russian manufacturer, among them the largest poultry producers Cherkizovo, “Miratorg” and “Prioskolie”. The first batch has already gone to China.