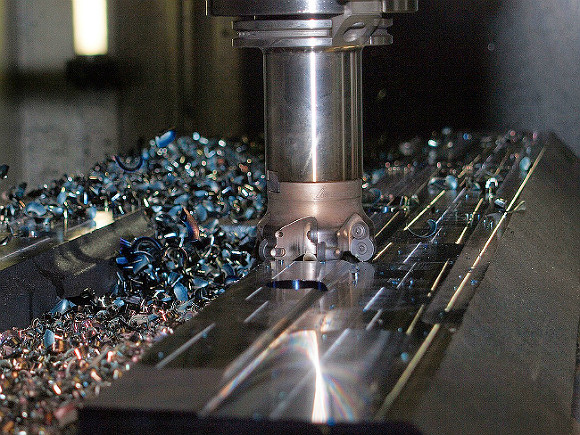 Experts of the Gaidar Institute and Ranepa have analyzed the situation in industrial production in Russia and came to the conclusion that in April—June this year, the majority of branches demonstrate a near zero growth rate, and in some sectors even recorded a decline.

In particular, a decline was observed in wholesale trade, and stagnation in the sphere of retail trade and construction industries, reports TASS with reference to the monitoring of the Gaidar Institute and the Ranepa.

The experts point out that “weak domestic demand, falling private investment and capital outflow do not give currently reason to believe that the period of stagnation in the Russian industry is completed”.

On the eve of the Institute “development Center” HSE presented the results of a survey of Russian and foreign economists, who have revised downward the GDP growth forecast for Russia this year — from April to 1.3% in July to 1.1%, and I doubt I’ll be able to “warm up” the economy to a level close to 3%.

Moreover, two of the forecaster of the 25 predicting a recession in the years 2022-2023,” although “while their point of view is not shared by the majority of the expert community”.

Later, the experts of the International monetary Fund (IMF) announced their estimation that over the last 5 years — from 2014 to 2018, the annual negative impact of sanctions on Russian GDP growth has averaged 0.2 percentage point, while a blow to the economy from the fall in oil prices was stronger.

Thus, according to the IMF, taken together, all these factors have subtracted nearly 1.2 percentage points from annual growth of the Russian economy.