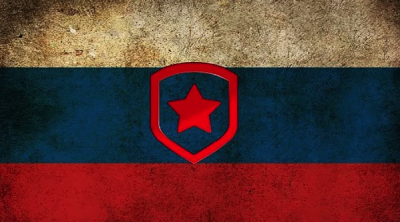 All of them were taken on the Kiev Minor.

In Ukraine were not able to get nine players from Russia. In full force missed the team’s Old But Gold, all five of the players that are citizens of Russia.

All of them were taken on the Kiev Minor, which begins March 7. It is a ranking tournament for Dota 2, which will be held March 10, in the “Kiev ESports Arena”. The participants will compete for 300 thousand dollars, 500 DPC-points and a seat at the next major, which will be held in Stockholm. It is organized by Starladder together with ImbaTV.

That the Russians were not allowed to Ukraine, said the commentator Vitaly V1lat volochay in his Telegram channel.

Addition of the Old But Gold (Illidan, God, 633, Vanskor, Velheor), Ukraine missed another three players of the Russian team Gambit (Daxak, Afterlife, Immersion) and one member of the European team OG (ILTW), which also has a Russian passport.