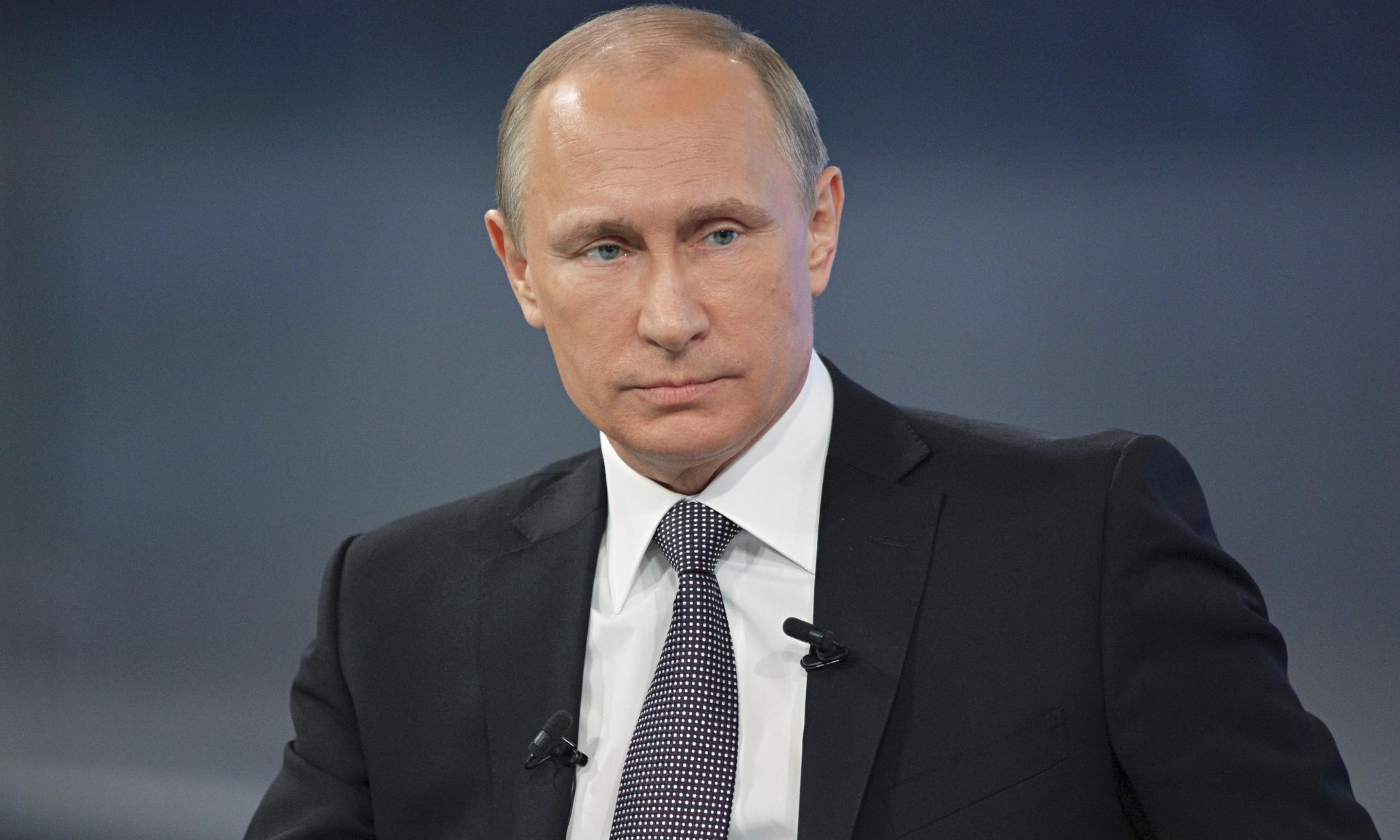 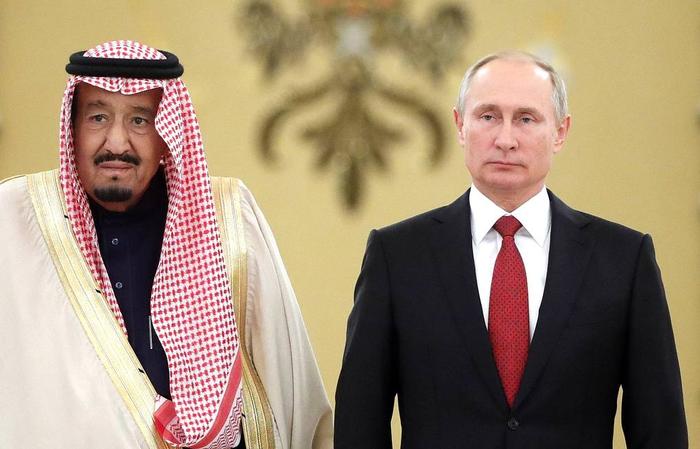 Today one of the main geopolitical and economic goals of Saudi Arabia is the replacement of Iranian oil to Asian markets, especially China, the largest consuming region.

At first glance, the resumption of Washington’s anti-Iran sanctions opens up enormous possibilities in this direction, according to a senior source close to the Ministry of petroleum of Iran, last week, the daily volume of exports of the Islamic Republic amounted to 266 thousand barrels. For comparison, we recall that shortly before the US withdrawal from the nuclear agreement, this indicator totaled 2.5 million barrels. However, upon closer analysis it becomes obvious that the situation is not so rosy for Riyadh due to the threats these plans emanating from the us and from Russian supplies.

According to data of the General administration of customs of China, in the first five months of the year Saudi Aramco, a government heavyweight, it seems, managed to hold their positions in China. China’s imports from Saudi Arabia amounted to 223,858 million barrels, that is 9.8 percent more volume for the same period last year. This positive trend is largely attributed to the conclusion of two new agreements with oil refineries Zhejiang Petrochemical Co. and Hengli Petrochemical 130 thousand and 116 thousand barrels per day, respectively. In turn, from Aramco received a proposal to acquire a 9 percent stake in Zhejiang Petrochemical. Were it not for these deals, Saudi Arabia have conceded to the position of the main supplier of oil to China Russia’s deliveries for the same period was $ 220,201 million barrels, that is, 14.6 per cent of the Chinese market.

Similar, but less favorable situation exists with other major Asian buyers – South Korea and Japan. First purchased from Saudi Arabia 126,648 million barrels, which represents a drop of 1.2 percent compared to the same period last year. As for Japan, the volume of imports from Saudi Arabia fell by 5.5 percent and amounted to 1,169 million barrels per day.

If to speak about Russia, then, according to experts, the current understanding about the limitations of the production leaves her much more freedom than Saudi Arabia. As explained by the head of international trading companies SBI Markets Sam Barden, Russia itself determines when and how much oil to produce, guided by the market situation, and not the terms of the agreement OPEC +. Moscow is well aware that Saudi Arabia is forced to adhere to the provisions of the transaction showing the example for the other OPEC members. At the same time, the Saudis enough that Russia is simply expressed verbal support for the agreement. As for real reductions in production, that Moscow would resort to such action only if it will push this price change.

Moreover, according to Barden, Russia’s first major oil-producing countries (except maybe the USA) expressed their willingness to compensate for the shortage of supply, resulting from us sanctions against Iran. It should be noted, grade of oil delivered via the Russian pipeline system Eastern Siberia-Pacific ocean (ESPO), was quite a worthy substitute for the Iranian “black gold”, are very popular in Asia.

As noted by Mehrdad Emadi, head of Department of analysis of global risks, the international consulting company Betamatrix, Russia began to actively promote at the Asian markets in General and Chinese in particular in 2010, after commissioning of the ESPO pipeline, which gave the opportunity to significantly increase the supply of oil directly to Asia. Last January, this strategy received a major boost when he was commissioned a second parallel pipeline that allows one only to China annually from Russia about 30 million tons of oil (that is about 600 thousand barrels per day).

The original plan was that the growth of supply in Asia will be driven by increased oil production at the East Siberian fields. However, to quickly achieve this goal failed, causing we had to change the conditions for Europe – and in quality and in quantity. By the end of 2017 the volume of export oil that run through the ESPO pipeline has increased fourfold in comparison with 2010 and reached approximately 1.2 million barrels per day. According to the Russian Ministry of energy, in 2020 this figure is expected to increase to 1.6 million barrels per day.

Desire as tightly as possible to establish itself in Asian markets was the main reason for the decline in the quality Europe oil – and it started long before the history of pollution. In November 2017, the Russian monopoly Transneft, the oil pipeline operator, reported an increase in the sulphur content of Urals oil shipped to Europe from the Baltic port of Ust-Luga and the pipeline “Druzhba”, to the critical level of 1.8 percent. Explain, in accordance with the requirements of Rosstandart, this value is the maximum allowable for the Urals. Further, this figure has continued to grow, because large volumes of oil with low sulfur content was delivered to China. According to “Transneft”, as at the end of last December, the sulphur content of Urals, produced by JSC “Tatneft” and “Bashneft” have exceeded 2-2.3 percent.

As for shipments to China, taking into account the increasingly close relations between Russia and China in the energy sector (Grand gas pipeline “Power of Siberia” is over 99 percent) and security (just remember the Shanghai cooperation organization), it is only natural that the lion’s share of state and independent companies in China stop the choice on the Russian Marche of ESPO.

In addition, in favor of Russia playing concerns about how safe it is to deal with Saudi Arabia in light of today’s geopolitical situation. As noted by the Iranian source, the possible buyers of Saudi oil deter threats from Iran and the Yemeni Houthis, as well as insecurity in southern Iraq. In particular, these considerations led to the fact that not so long ago, the Chinese national petroleum Corporation has refused to sign a major agreement with Saudi Arabia.

Emadi from Betamatrix also pointed to a number of benefits of cooperation with Russia in comparison with Saudi Arabia. Among them he included the already mentioned security concerns, the simplicity of the logistics system, less long delivery time and greater flexibility in lot sizes. In addition, said Emadi, processing Russian oil gives more of gas oil, which is quite comfortable with Chinese company.

The expert also explained that the main Asian consumers, Russia offers contracts, under which for a certain volume of purchased oil them the opportunity to buy petroleum products, including those related to petrochemicals, for a very reasonable price.