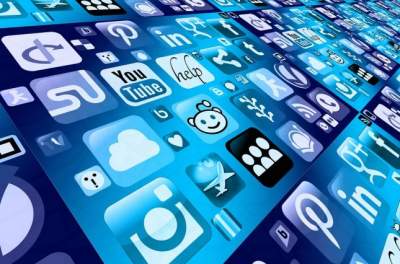 In the course of the campaign to influence the American presidential election of 2016, Russia paid special attention to the African American community.

The report was prepared by the company for ensuring the information security of New Knowledge, located in Austin, Texas, and experts at Columbia University. Also the New York Times mentions another report dedicated to the Russian intervention and prepared a research Project on computational propaganda, Oxford University and the firm network analysis Graphika.

“The most productive efforts “of the Agency’s Internet research” in Facebook and Instagram was especially directed against communities of black Americans and, it seems, focused on expanding black audience and to mobilize black Americans as their assets”, – stated in the report of the New Knowledge.

According to a study in the framework of the Russian campaign to work with the African-American community stood dozens of accounts and pages, while other ethnic and religious groups – one or two pages. The researchers mentioned 81 account on Facebook created the “Agency of Internet research” and 30 of them were designed for African Americans and had 1.2 million followers. However, the report does not specify why Russia had paid such attention to the African-American community.

“It is difficult to judge whether such efforts a significant effect,” writes The New York Times.