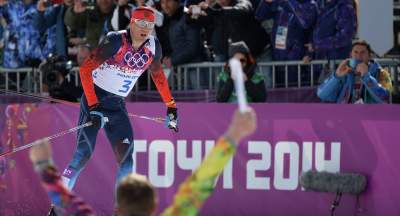 Court of arbitration for sport of Lausanne (CAS) acquitted 28 Russian athletes, which led to new changes in the medal standings of the winter Olympic games 2014 in Sochi.

Russia lost the victory in the medal standings of the 2014 Olympics in November 2017 after the decision of the International Olympic Committee about the disqualification of several Russian athletes became prize-winners of the last Olympic winter games.

Now CAS has officially announced to grant leave to appeal 28 Russian athletes whom the IOC suspended for life from participation in the Olympic games and canceled their results at the Olympics in Sochi.

Thus, Russia has returned to the first line of the medal standings of the Olympics. The team took four medals – two gold in the bobsleigh for Alexander Zubkov suspensions and Alexey Voevoda, and two silver in biathlon because of discharge of Olga Vilukhina.

Updated top 10 of the medal standings of the winter Olympic games 2014 taking into account today’s decision, the CAS looks like this: