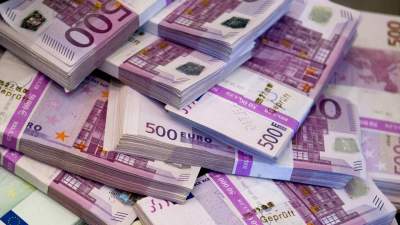 The decision was made by the ECHR

Russia should pay the citizens of Georgia 10 million euros for the inflicted non-material damage. This decision was made on Thursday, the European court of human rights (ECHR).

“The Grand chamber decided in the case of Georgia against Russia concerning a lawsuit in the European court of human rights, according to which Russia should pay to Georgia 10 million euros for the inflicted non-material damage relative to 1,5 thousand victims of Georgian citizens”, – reported in the ECHR.

These funds will be distributed in the amount of 2 thousand euros to the affected citizens of Georgia for violation by Russia of article 4 of Protocol No. 4 to the European Convention of human rights, as well as 10 to 15 thousand euros for violation of article 5 § 1 (unlawful imprisonment) and article 13 (inhumane detention conditions).

The application was submitted by Georgia to the ECHR in March 2007.

Among the judges who supported the decision, also the representative of Ukraine Anna yudkovskaya.