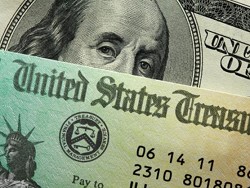 Russia has given the United States a loan of $105.7 billion

Moscow, January 18 – “News.Economy.” Russia in November 2017 increased its investments in US Treasury bonds (US Treasuries), while China and Japan have sharply reduced such investments, according to the U.S. Treasury. 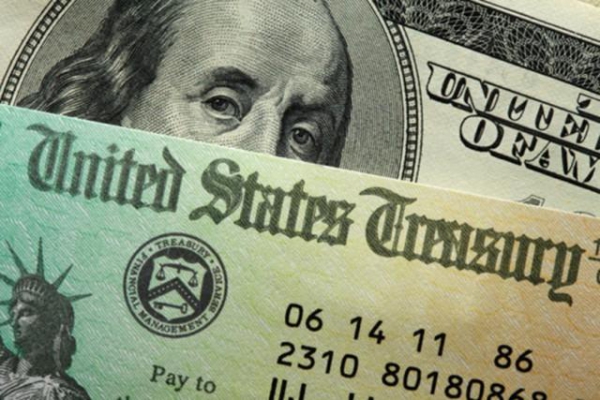 In the list of the ten largest holders of US Treasuries also includes Switzerland, Britain, Luxembourg, Hong Kong and Taiwan.

Meanwhile, investments of nonresidents in US Treasuries declined in November by $6.4 billion to $6,343 trillion, of which $4,056 trillion owned by governments or Central banks of foreign States.

“United States strive to push the time of the collapse of its financial system and to ride a new long wave of growth before it happens. To do this, they are trying to shift the burden of service of their obligations to other countries or even to write off what is the meaning core of the presidential program of Donald trump,” said the Russian presidential adviser Sergei Glazyev.

“Generally, it is extremely odd measure. Today we buy us Treasury bonds due to the export of our resources. For these bonds derived from the strength of 0.5% per annum. While they themselves borrow at 5%. In other words, in the West, we borrow at 5% to read below 0.5%.

It is a pure subsidy of the Western financial community – the United States and NATO countries that are waging war against us. Why are we subsidizing NATO countries so I don’t understand. I have the feeling that we in the Ministry of Finance of the sitting officials of the us Treasury, who are doing everything possible to make their patrons feel good. And getting an award for it the best in the world of Ministers, bankers and so on,” – said Glazyev.