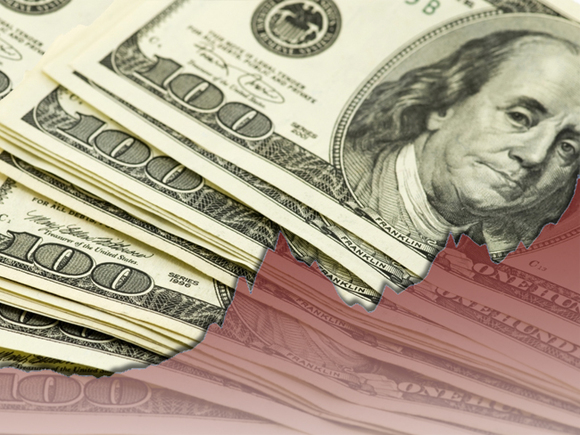 Russia is gradually moving to national currencies in trade settlements, however, this process is hampered by the global historical role of the US dollar as the most liquid currencies with a highly developed system of correspondent accounts.

As told RBC Director of the Department of Finance to monitor external constraints Dmitry Timofeev, the widespread use of the dollar in international payments allow the United States to intervene in the economic relations of third countries.

Moreover, according to the official, the broader use of national currencies supported by the European Union and China, but the care from the dollar will not be quick — it requires restructuring of the entire global financial system.

Among the problems Timofeev sees foreign exchange market: liquidity, for example, the pair ruble/yuan is now very low. In addition, he pointed out, “almost everywhere in the world to convert from one national currency to another, as a rule, goes through the dollar “leg””.

Recall that in late may, Bank of Russia Chairman Elvira Nabiullina said in the state Duma that Russia reduced the dollar’s share in foreign exchange reserves. “We have increased the share of gold and the yuan in our reserves and reduced the share of dollar”, — said the head of the Central Bank, stating that the policy of de-dollarization is also in the financial sector. “The share of foreign currency loans and deposits is reduced, the external debt also continues to decline 12.4% for the year, increased payments in national currencies,” he listed Nabiullina.

Earlier, during December a big press conference, Russian President Vladimir Putin has assured that the de-dollarization in Russia will not affect ordinary citizens, and a ban on dollar circulation in the country. According to him, the process of de-dollarization in Russia “is associated exclusively with the calculations of economic entities, and nothing to do with citizens.”

However, the head of sovereign and supranational ratings, Fitch Ratings James McCormack is confident that in coming years the dollar in the global financial market threatens nothing. He stated in early June at the St. Petersburg international economic forum (SPIEF). The expert acknowledged that in recent years the United States increasingly used its currency as a weapon.