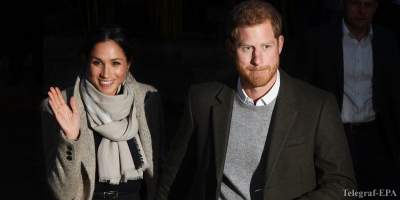 The wedding will take place this Saturday.

At Windsor castle already in full swing preparing for the Royal wedding of Prince Harry, grandson of Queen Elizabeth II and son of the Prince of Wales and Princess Diana who marries the American actress Meghan Markle.

Chef to the Royal family told to prepare only use fresh produce which are brought from farms located near the Palace. 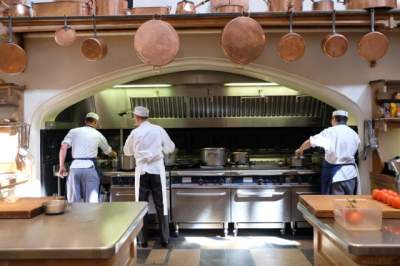 In addition, the chef said that Prince Harry and Megan had discussed every detail of the menu and even had some trial tastings. 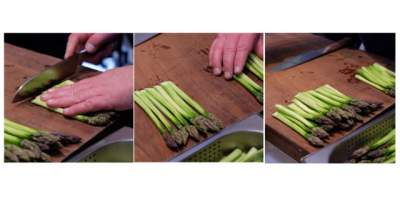 It should be noted that the cooks will have to serve 600 guests. Pastry chef Selwyn stobi also working hard. His signature dish — chocolate truffles — a favorite dessert that is traditionally served at receptions during the year. 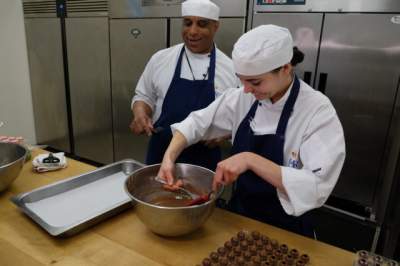 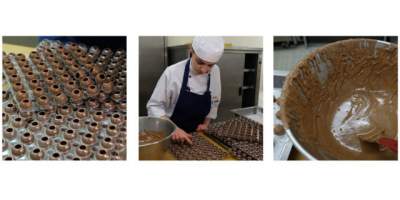 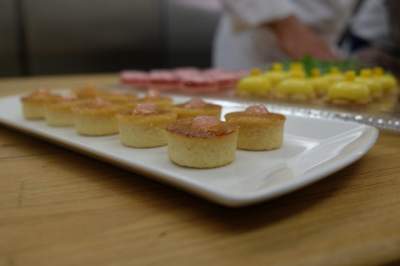