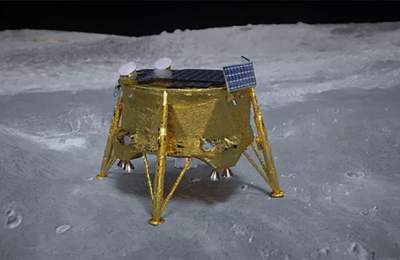 Israel took upon itself an ambitious goal to equip the spacecraft equipment.

The first private spacecraft from Israel, the launch of which is planned for February, can make a great contribution to the study of the moon, said a specialist in the field of Astronautics from Beersheba Professor Alexander Boltanski.

He noted that the study of the earth’s satellite has just begun.

“After the flight of Americans, the actions of the Soviet Rover on the moon’s surface and the recent landing on the reverse side of a Chinese robotic probe has left a lot unknown about the moon and its structure”, – said the expert.

According to him, Israel took upon itself an ambitious goal to equip the spacecraft equipment that will be able to manipulate on a celestial body, analyze them and relay this information to Earth.

He stressed that the first lunar Rover Beresheet, which means “beginning”, was funded by private individuals.

“Money in the project played a significant role. Only when the rich investors, have made possible its implementation,” said Boltanski.