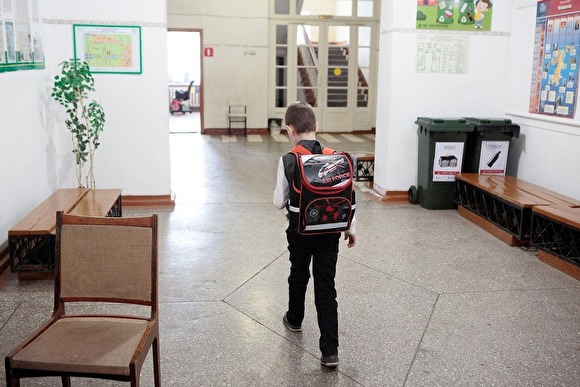 In Russia 26% of children under the age of 18 live in families with incomes below the subsistence minimum. It is reported by RBC with reference to the study of Rosstat “Socio-economic indicators of poverty.”

Calculations made on the basis of the data for 2017. The proportion of children living in poverty by 2018 will not be known until the summer of 2020. The study finds that the poverty rate among children by the end of 2017 was two times higher than the average poverty rate in the country at the time (13.2 per cent).

Particularly acute problem of growing up in poor families, children in rural areas. By the end of 2017, 45% of children living in the villages, grew up in poor families. The highest rate of child poverty were in families with many children — 52,2%. Experts explained that having close to a living wage family income after the birth of children often become poor.

According to economists, child poverty often creates a “poverty trap”. When children grow up in poor families, they can’t get a decent education and meaningful social services. In the future, these children become outsiders in the labour market and are doomed to low-paying jobs, says the publication.

The number of Russians living below the poverty line in the first quarter of 2019 reached 21 million (14.3% of the total population). This was in late July, reported by Rosstat.

Real incomes of Russians are falling for the sixth consecutive year — since the annexation of Crimea and Western sanctions. By 2018, almost 20% of the population of the Russian Federation announced the reduction of salaries (data Ranepa), in 2019 one in four Russians has noticed the deterioration of their financial situation.

In the spring of 2018, Russian President Vladimir Putin instructed the government to reduce twice the level of poverty in the country until 2024. In may, the chamber said that in 2019 the level of real disposable income of Russians will continue to fall, and to reduce poverty by 2.4% this year will not work.