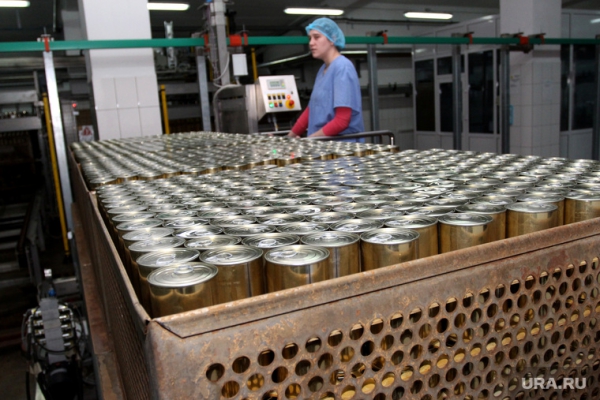 Canned meat of beef of the highest grade represented on the Russian counters not meet the state standards, and some products contain traces of antibiotics. To such conclusion experts of Roskoshestvo that tested 23 brands of Russia and Belarus in a price range from 83 to 306 rubles per Bank.

“The requirements of the standard … is not consistent with any of the studied canned meat” — noted on the website of Roskoshestvo. By results of check of indicators 136 most of the questions from the authors of the study called consistency, appearance, taste and smell of the beef, and the ratio of meat and broth. Only one of the brands the researchers had no complaints.

Most of the specimens recognized by the specialists safe. However, five of them were discovered traces of antibiotics, and in one number even exceeded the 1 µg/kg in normal figures 1.4—5 g/kg. While operating in the Russian regulatory documents, this content is not regulated. In some tested samples was also detected DNA of other animals: pigs, chickens and horses.

The availability of canned, heavy metals, pesticides and nitrosamines, such examples have not been found, according to “Federal news Agency”. For microbiological indicators, which include clostridia, yeast, mold, pathogenic bacteria and spore-forming bacteria violations were not revealed, reports the Nation News.