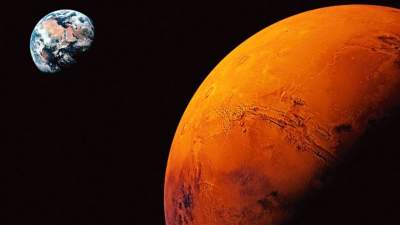 A number of interesting and spectacular for the inhabitants of the Earth astronomical phenomena will occur in the coming 2018.

January 31, we expect a total lunar Eclipse. The moment of greatest Eclipse is expected around 15:30 in Kiev.

The best conditions for observing this spectacular astronomical event will be in Asia, North America and the Pacific.

The moon will become red. Hence, a variety of adverse forecasts, and human superstitions, experts say.

This crimson celestial body acquires due to the refraction of sunlight in earth’s atmosphere.

In the middle of the year – July 27 – there will be “great opposition of Mars.” “The red planet will face the Sun.

See also: Scientists have found the reason for the decrease in height of glaciers in Antarctica

The coming year will bring three private sun (February, July and August) and two total lunar Eclipse (January and July). In addition, the largest planet in our system Jupiter will enter into a confrontation with the Yellow dwarf 9 may. 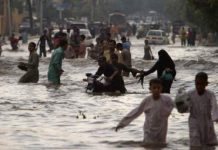 Researchers were told what to expect humanity in 25 years 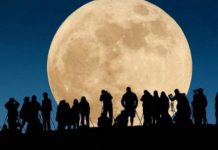 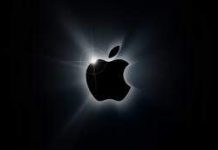 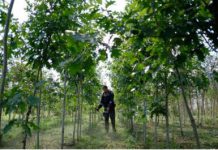 Researchers have found in plants the source of immortality 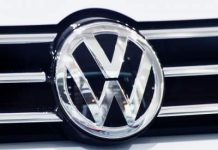 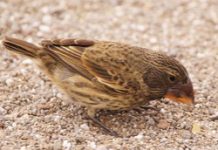