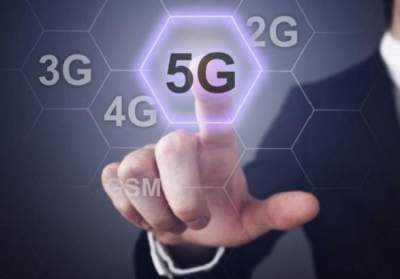 In the United States reported on their initiatives in this area.

The delegation of the United States and the European Union discussed the cooperation in the field of new technologies, including the development of a new format of mobile communication 5G, said Thursday the state Department.

According to him, the next round of the bilateral dialogue on cooperation in digital format took place on 1 February.

The European side had “informed US about current and future initiatives within the digital technologies market, which is a priority for the European Commission”. In the United States reported on their initiatives in this area.

“They discussed cybersecurity, the format of 5G, regulatory standards in the telecommunications sector”, — stated in the message.

As previously reported, the tender for obtaining licenses for 4G in the 1800 MHz band scheduled for the beginning of March 2018. This is stated on the official web portal of the National Commission, carrying out state regulation in the sphere of communication and information. 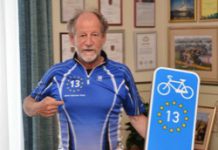