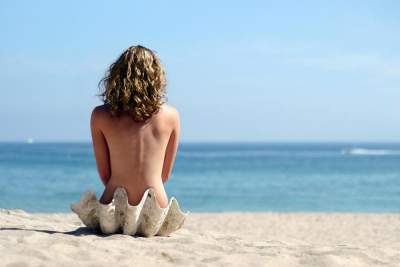 Experts have chosen 6 locations of nudist beaches on which you can manage to get this summer.

How do you feel about nudism? According to surveys, more than half of Ukrainians believe it is unseemly and only a third of the respondents is positive.

We will tell you about best Nude beaches of the world, where you can without hesitation and reproachful looks to enjoy a holiday by the sea in the image of Adam and eve.

Kiev
In Kiev two places: the beach “Dovbychka” on the Trukhaniv island and the beach in Obolon. The first is mixed, the wearing of clothing is not necessary but not excluded. But the Obolon, near metro station “Heroes of Dnepr”, the beach purely naturist, and activists organize a celebration on the night of Ivan Kupala and other cultural events. 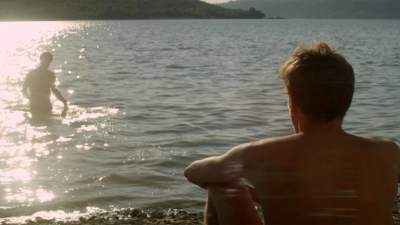 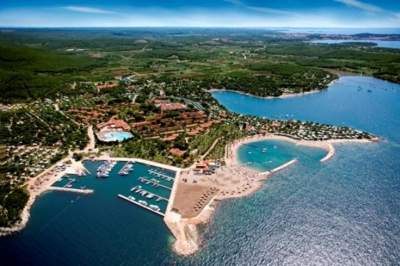 Greece
In Greece, three large Nude center – Banana beach on the South West coast of Skiathos. Mykonos – beaches of Paradise and Super Paradise, often crowded, but with the budget camping for a cheap holiday and a party for lovers of dance music and cocktails; as well as the beach Found beach, the only official nudist beach in Crete. 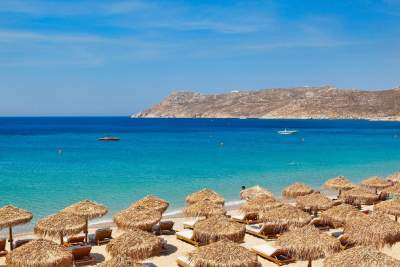 Germany
The country with the most old nudist story takes them almost everywhere – for example, in Munich Central beach mixed, and no one bothers naked bathers to rest along with dressed. But on the island of Sylt in the North sea gather the real lovers of nature: clean air, sandy dunes and pristine beaches since 1920, most of them mixed or nudist 100 percent. Admirers of freshwater and camping travel to Mecklenburg lake district, one of the best beaches in the National Park müritz lake Userin. 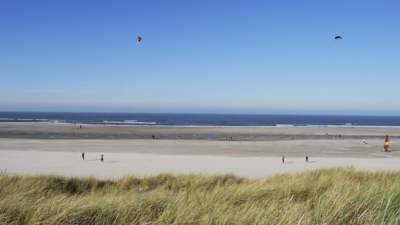 The United States and France
Wealthy naturists prefer to stay together – for them, there are the beaches of Las Salinas and Haulover in Miami. France is famous for its beach, La Voile Rouge in Saint-Tropez, where we go to sunbathe even Hollywood stars, and a Paradise for naturists resort, Montalivet. In France, by the way, there is still the resort of cap d’agde on the coast of Vermilion, where even in banks, you can go naked. 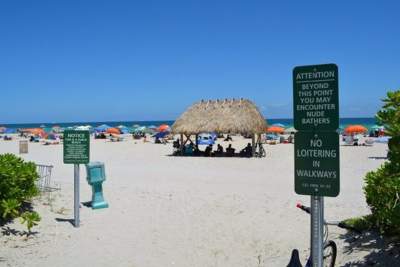