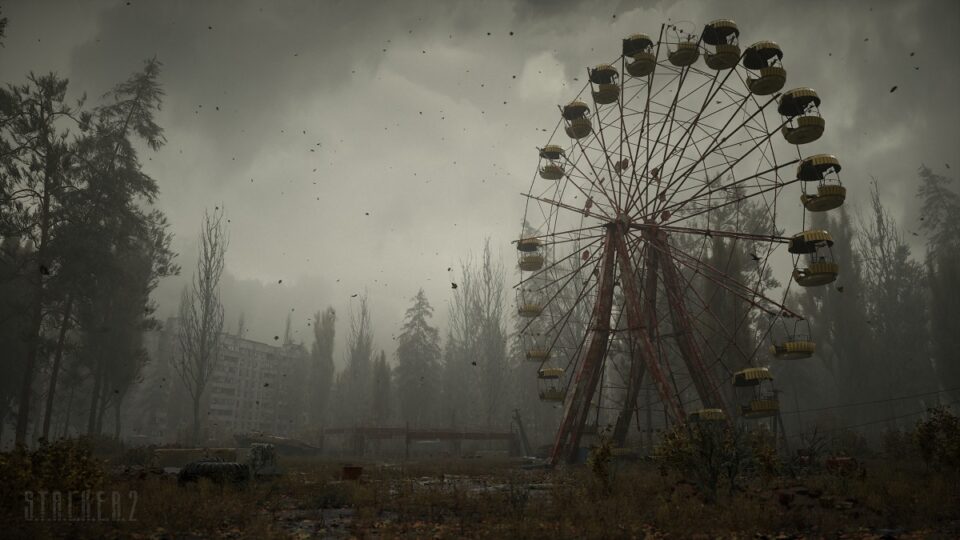 No plot features of the movie is not revealed, but showed various familiar places in Pripyat and the Zone, anomalies, mutants and, of course, stalkers.

However, there were no new information shared by the developers themselves. In S. T. A. L. K. E. R. 2 promises open world with an updated version of the intelligent A-Life system. If you believe the developers, the Zone will live by itself without any intervention of the player. In the best traditions of the series the story will be branching, and multiple endings can be reached in different ways.

S. T. A. L. K. E. R. 2 will first be released on PC and next generation console Xbox Series X, and will be part of the Xbox Game Pass. A little later the game will be for PlayStation 5. Will there be support for current generation of consoles are not reported. As the exact release date. 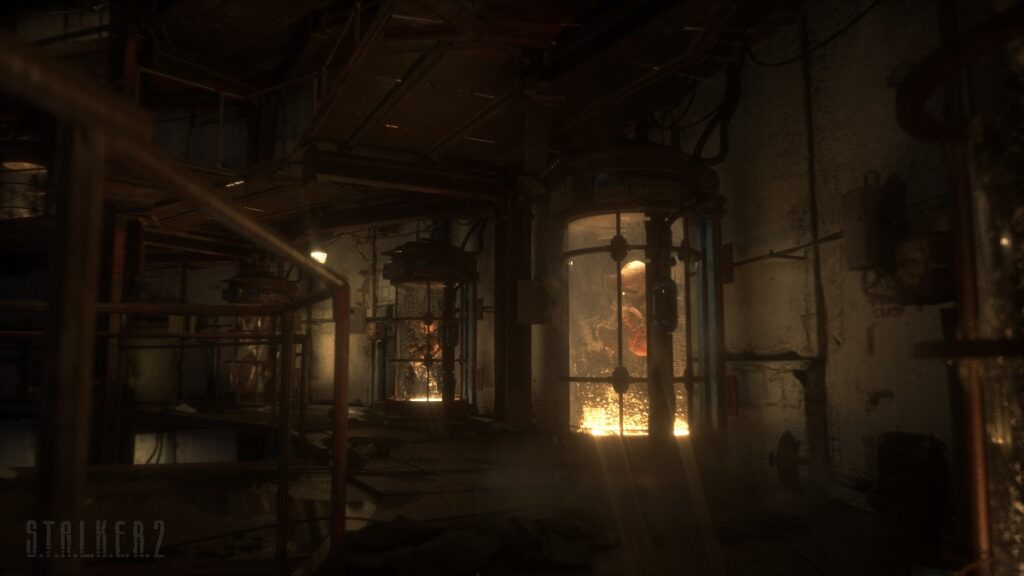 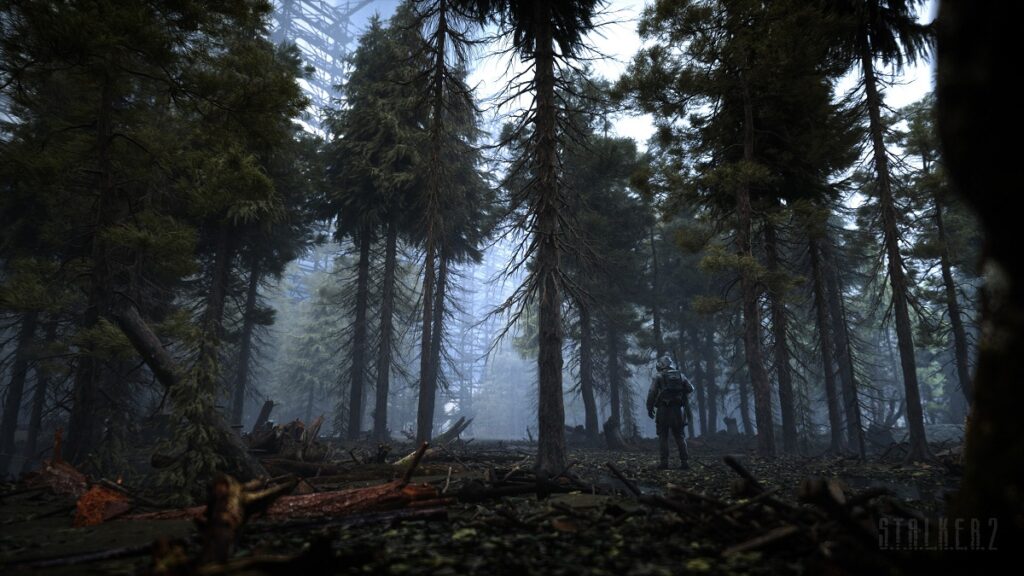