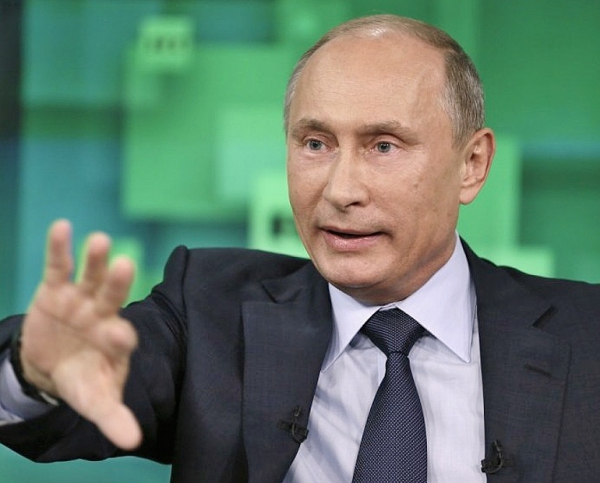 Russian President Vladimir Putin said that he could not lead the state Council. According to the head of the state, such would result that there arises a situation of dual power, which would be disastrous for Russia.

The President stressed that it is not his unwillingness to head the authority and that he is afraid “to go on some scheme to the government, which would be unacceptable for the country or will destroy it”.