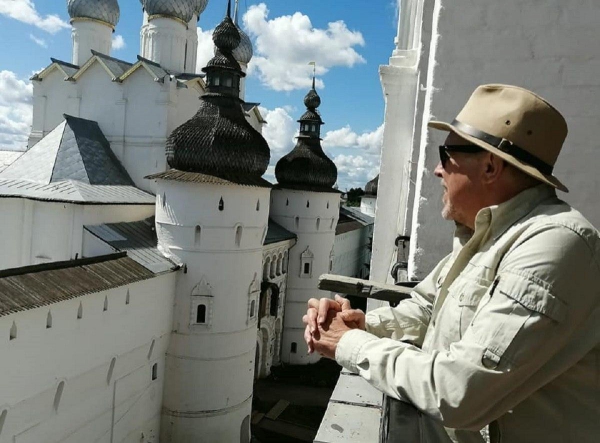 The leader of group “the Time Machine”, openly Pro-Western liberal rock musician and a lover of post-Maidan Ukraine Andrei Makarevich was to agree with the fact that during the years of Putin’s rule the old Russian cities of Central Russia changed for the better.

About this Makarevich wrote on his Facebook page, reports the correspondent of “Politnavigator”.

“Decided to show his wife Russian beauty (not all the same to her with me on Ethiopia led) – said the musician. – Got in the car, went to Rostov Veliky and Pereslavl Zalessky. I was in these places in 1972, we measured the half-ruined churches and monasteries. I remember the devastation, poverty and universal drunkenness. Today it’s renovated, clean, well-maintained provincial towns with friendly citizens, good hotels and restaurants (at ridiculous prices). Monasteries are valid, while being open for visitors. From the former depression is no trace. A miracle!”. 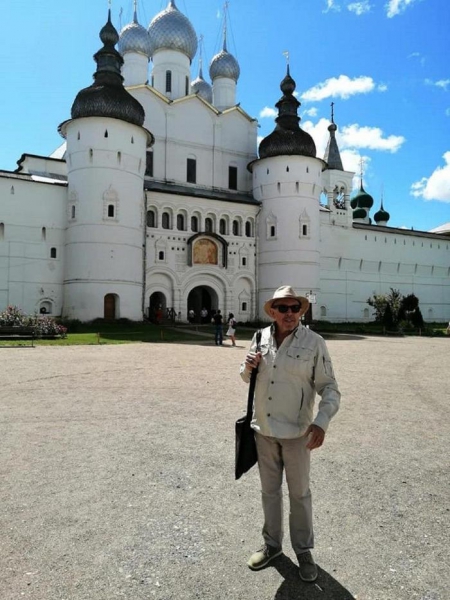 However, not all subscribers page Makarevich shared aesthetic impulse of the artist.

“Well, you’re well aware due to what the Golden dome, white walls and the infrastructure serving it! – shared his secret knowledge Anatoly Schukin. – If very rough, medicine, education, this mode in General”.

And really – long singer liberal freedoms was not enough, his next message was a repost from page colleagues in the liberal shop of Lev Rubinstein with a photo depicting “arrival” Grabovogo guard in camouflage on the puppets with beads.

“Better about life today and say,” commented the image Makarevich. 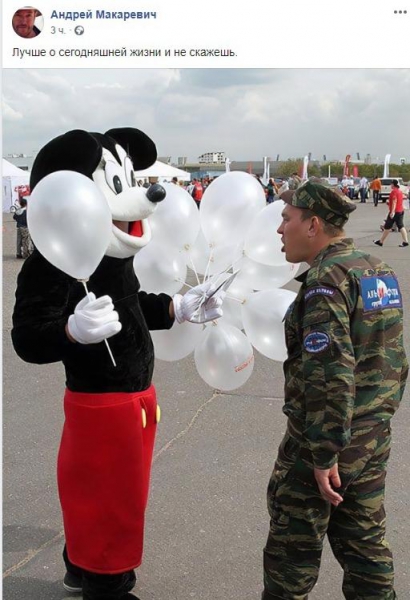