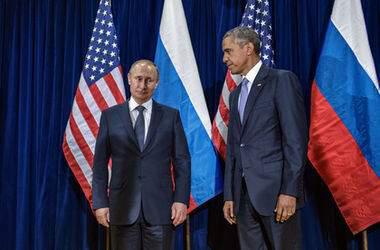 When this can happen, the press Secretary of the Russian President said.

“While leaders only shook hands,” — said the representative of the Kremlin, answering the question whether Putin and Obama to have a conversation. “We agreed to speak separately”, — said Peskov.

When this can happen, the press Secretary of the Russian President said.

The last time the Russian and American leaders have met during the climate conference in Paris in November 2015. This year, Putin and Obama have spoken several times on the phone.

The G20 summit is being held this year in the Chinese city of Hangzhou. The main theme of the 11-th forum of the leaders of the Big twenty was building an innovative economy in the world.