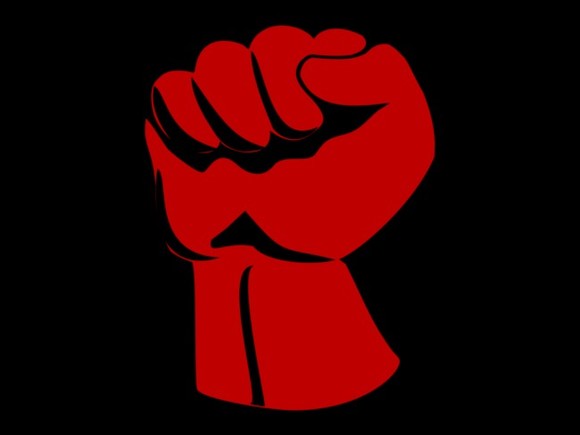 Margarita Simonyan calls on everyone not to attend tomorrow’s “March of mothers” in defense of the accused in the case of the “New greatness”. Say, you have to sit there silently while people from “very important organisation” (Why, by the way, is not called? What a cheap play with hints, the transition to the terrible whispers, the winks and antics? Speech, obviously, about the Administration of the President) all decide.

No, actually, I’m not against a reasonable compromise. There are times when it makes sense to abandon the stock or move it in order to solve the problem. But such situations are not very many, and now is clearly not it.

The PA was plenty of time to stop this. We are well aware that they have all the leverage, and if still Anna pavlikova and other figures not free, then AP doesn’t want that. They are all arranged exactly as long as it began a rapid campaign. This and only this can make them move and to do something. Other effective means is not, therefore, to abandon the only way of pressure simply absurd.

Moreover, a “very important organisation” and is now able to solve everything without waiting so harassing their March. To release people on bail and/or to close the case, the investigator can at least the middle of the night, and the courts have, if they wish, are able to work extremely quickly. But still they did not-th-TH. We heard only promises (and anonymous transmitted through the channel) and a barely veiled threat: “could be worse”.

When I personally would consider the option of abandonment of the action? Only when the government itself would fulfill most of the requirements (released all from prison and from house arrest, would close a criminal case) and have demonstrated a willingness to negotiate the execution of the rest. Yet nothing in sight. Therefore, the pressure is not enough, need to increase.