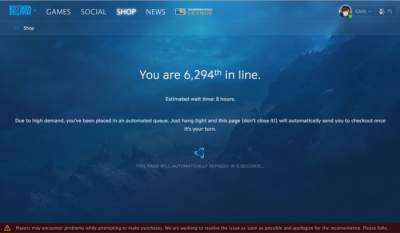 Battle for Azeroth will be released in the summer, but no later than 21 September 2018.

World of Warcraft this year marks 14 years old, and her fans still so much that they are able to break the contemporary network infrastructure. Fresh evidence — launch pre-orders for the Supplement Battle for Azeroth, which disrupt the services Battle.net.

In the price Battle for Azeroth is to increase the character level to 110. Pre-order gives early access to allied races. In edition Deluxe, by tradition, Blizzard included a lot of cosmetic additives for different games company:

• World of Warcraft: mounts cul-terassa horse for Alliance and Zandalari Raptor for Horde pet little tortallan;
• Overwatch: replicas for Torbjorn the emotions Tracer, graffiti images of heroes of the WarCraft universe;
• For Hearthstone: shirt “Azeroth in flames»;
• For StarCraft II: graffiti in the style of the Horde and Alliance;
• For Heroes of the Storm: the transport in the form of fire, emerald, or sand saber.

Want to buy Battle for Azeroth were so many that they, as reported by Polygon, dropped World of Warcraft servers. The players see a black screen in the start menu and couldn’t choose a character. In the end, Blizzard even planned a prevention for one hour.

For servers World of Warcraft began to stumble and shop Battle.net. To buy Battle for Azeroth, users had to line up in a digital queue (!). According to Forbes, the queue length reached several thousand people. One user, for example, ranked at number 13 819. And the approximate waiting time sometimes showed “only” a few hours, sometimes— 6 405 119 470 038 039 days. As Forbes joked, our Solar system will burn faster than will be the foremost with this waiting time.

Sometimes I make mistakes in the write-off of means: some Battle for Azeroth bought a dozen times at the same time, so from the account wrote off more than $ 500. Support Blizzard says that the company did not take money in excess, so the excess must go back to accounts automatically in accordance with the rules of the Bank used by the buyer.

At the time of writing the news of the Queuing issues noted. But Russian support Blizzard still reported difficulties with processing payments over the Battle for Azeroth. 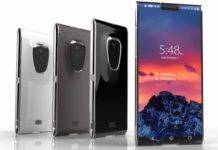 The number of pre-orders for cryptomator Finney breaks records 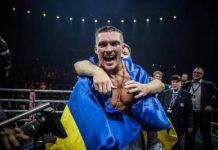 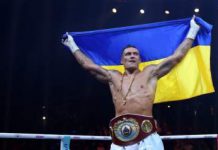 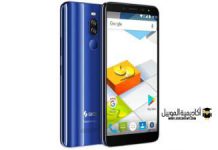 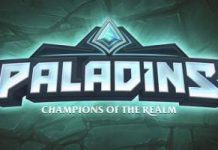 Paladins will appear in the mode of “battle Royale”