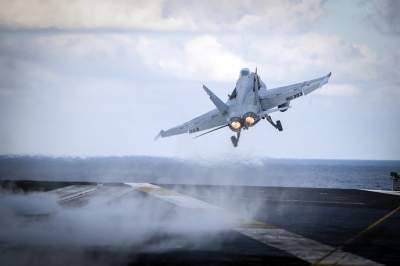 The causes of PE are being investigated.

Deputy Minister of defence of Poland Bartosz Kownacki reported the crash of a fighter of the air force near Minsk Mazowiecki.

“I can reassure that the pilot ejected, he was found, taken to hospital”, — he said.

According to him, on Board of the plane there was no one except the pilot.

Earlier it was reported that Mig29 Polish air force disappeared from radar on approach to landing at a military base in Minsk Mazowiecki to the East of the country.

As reported by the local radio station RMF-FM, contact with the pilot was lost. 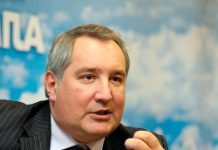 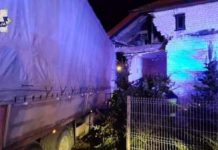 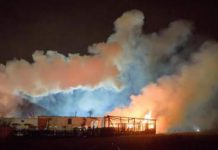 In Poland, the pipeline exploded 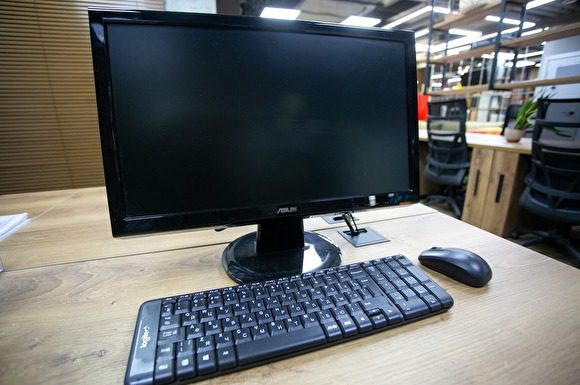