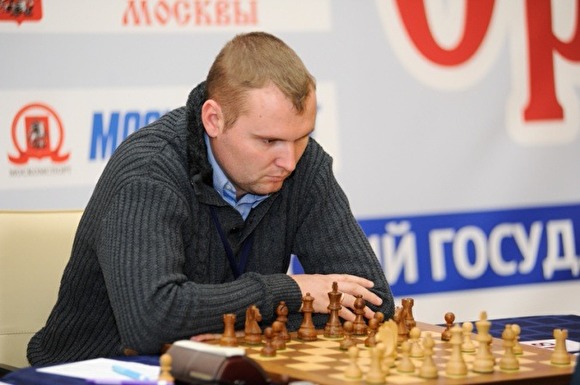 The chess Federation of the Republic of Crimea wrote a letter to the President of Russia Vladimir Putin, which complains that it does not accept the Russian chess Federation, from-for what the athletes are unable to obtain state accreditation.